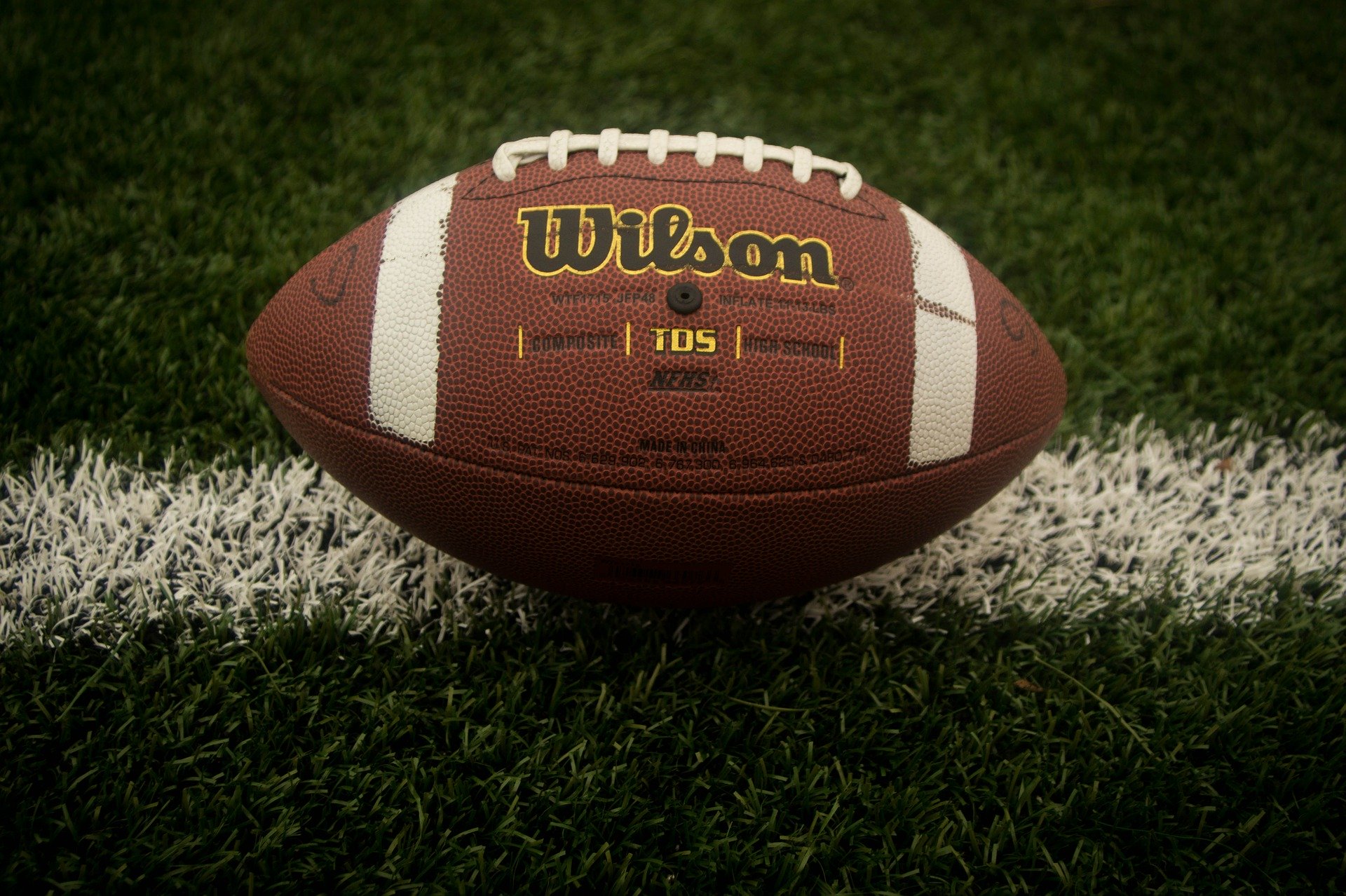 Will It Be TJ Watt or Aaron Donald For NFL Defensive Player of the Year?

There have been several standout defensive performances this season. But when it comes to discussing who should win Defensive Player of the Year, the conversation seems to revolve around two—TJ Watt and last year’s winner, Aaron Donald.

Other guys have been in the conversation as well. The odds over at ATS.io have given the odds along with Watt and Donald:

Cameron Heyward, Jalen Ramsey, and Minkah Fitzpatrick have all had great seasons, but it is hard to say either of the three has had the best season of any defensive player in the league this year. Myles Garrett would still be in the conversation (probably) had he not missed time while on the COVID-19 list.

A good argument could be made for Miami Dolphins cornerback Xavien Howard, but the choices are clear when it comes down to it. It will either go to Los Angeles Rams defensive lineman Aaron Donald or Pittsburgh Steelers linebacker TJ Watt.

Donald did have the better odds between the two heading into Week 16. While he added to his sack total with one in Sunday’s game against the Seahawks to go with eight pressures. But with the Rams losing, his odds took a hit.

They are still good, of course, but they were better last week—and he’s no longer the favorite.

That honor goes to Watt and deservedly so. His play was a big reason why the Steelers were able to mount a second-half comeback against the Colts. On the day, he had three tackles, a forced fumble, and two sacks, which bring his league-leading total up to 15.

But should one stellar game make voters forget about the not-so-great performances during the Steelers’ three-game losing streak? Some would say yes, but when the race is as close as this one is, it is only fair that voters scrutinize each player’s entire season.

As close as this race is, it could very well come down to how well they each play in Week 17—if they play, that is. With the Rams still fighting for a playoff spot, Donald will undoubtedly be on the field. Since the Rams will be starting John Wolford at quarterback this week, they will be hoping to get even more out of their defense than usual.

Watt, on the other hand, may not play. The Steelers have not said whether he will or will not be on the field. But if they are giving Ben Roethlisberger the day off, it would not be shocking if Watt got the day off as well.

What is more important, individual accolades or making a run at the Super Bowl?

So—who should you bet on?

Right now, without knowing how Week 17 will play out, Watt should win the award. But if he does not play or if he does but Donald has a much better day, he could lose his grip on it. If the Cardinals do not start Kyler Murray at quarterback this week, Donald could have a career day–which would lock down the award.

If you want to play it safe, take Watt. But then do not be shocked when Donald wins.