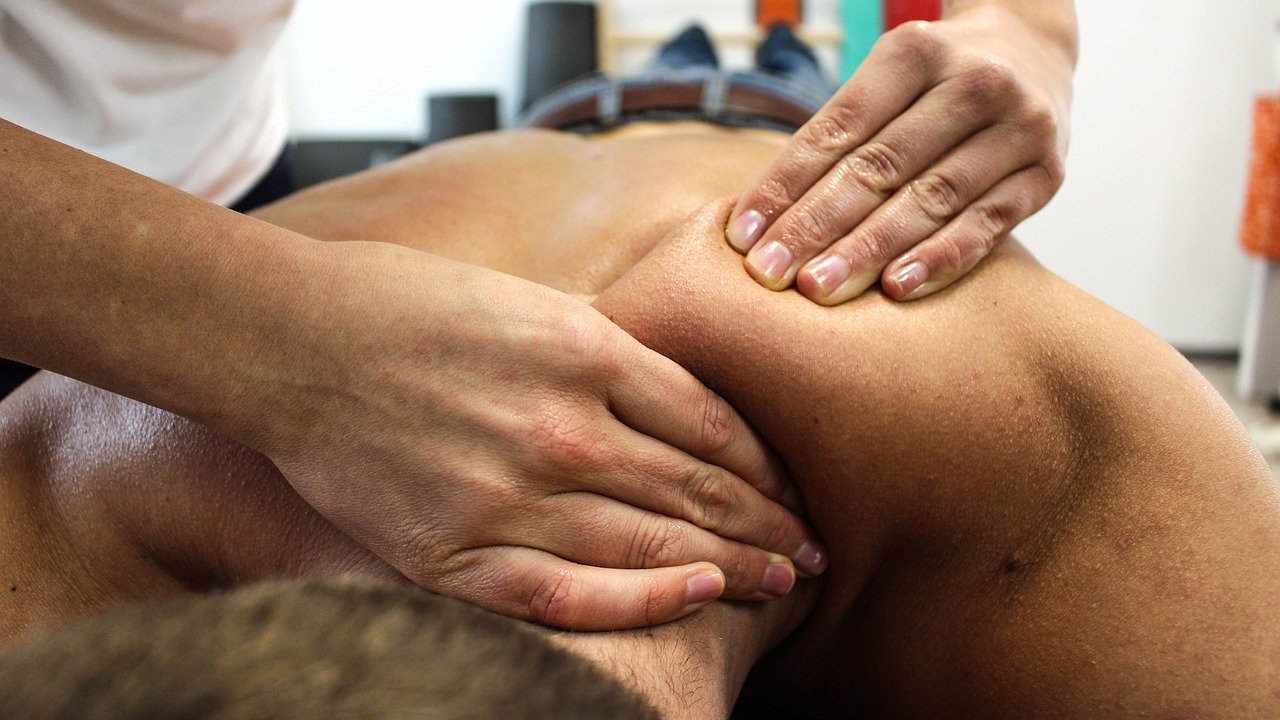 Why is a Hypervolt more expensive than other massage guns?

You might be the street runner who never starts a day without a jog in the fresh, crisp air of the early morning. You might be a professional athlete, perhaps playing something like football (soccer) in the upper-leagues of the country you find yourself in, or you might just be a fitness buff who fully understands the need for the body to get some intense physical exercise in order to stay fit and healthy. Either way, we all know about some of the “occupational” hazards of keeping fit, strong, healthy, and competitive, one of which is that of muscle soreness.

The importance of resting your muscles cannot be stressed enough, but relief can be obtained through the use of a massage gun, with the Hypervolt by Hyperice naturally coming into focus as a front-running favourite.

Not only do top professional and semi-pro athletes prefer the Hypervolt over many other brands, so too do the official medical staff forming part of the professional sports club setup of many organisations around the world. More and more amateur athletes and hobbyist gym-goers also demonstrate some kind of preference for Hypervolt.

With such growing popularity, a considerable portion of which popularity has long since been established, the inevitable question which pops up is one around the cost of this particular massage gun. By no means is it cheap, but why exactly is the Hypervolt more expensive than other massage guns?

The technology that goes into the Hypervolt

Even the cheapest of China-made massage guns is built with the purpose of delivering up to around 4,000 tiny blows to your muscles, in a bid to stimulate better blood circulation, growth, and recovery, so already one would start to get a good idea of the kind of tech that is required to go into the making of even the cheapest of massage guns.

The gulf in pricing between the cheapest massage gun you can get and the Hypervolt encompasses the basics, such as the mere quality you’ll get. You simply get more durability and better maintenance of the quality of the performance.

That said though, the Hypervolt isn’t outright the most expensive of its kind you’ll find, which says a lot about the value you get for each penny you spend. It’s much quieter than the most expensive one you can get on the market, which is a great plus since you’ll be using it quite a lot as it becomes an integral part of your regular workout regime.

So while it may appear is you’re spending a lot more than what you could manage to limit your spending too, it’s more of an investment in greater, longer-lasting quality you’re making if you choose to go with the Hypervolt massage gun.