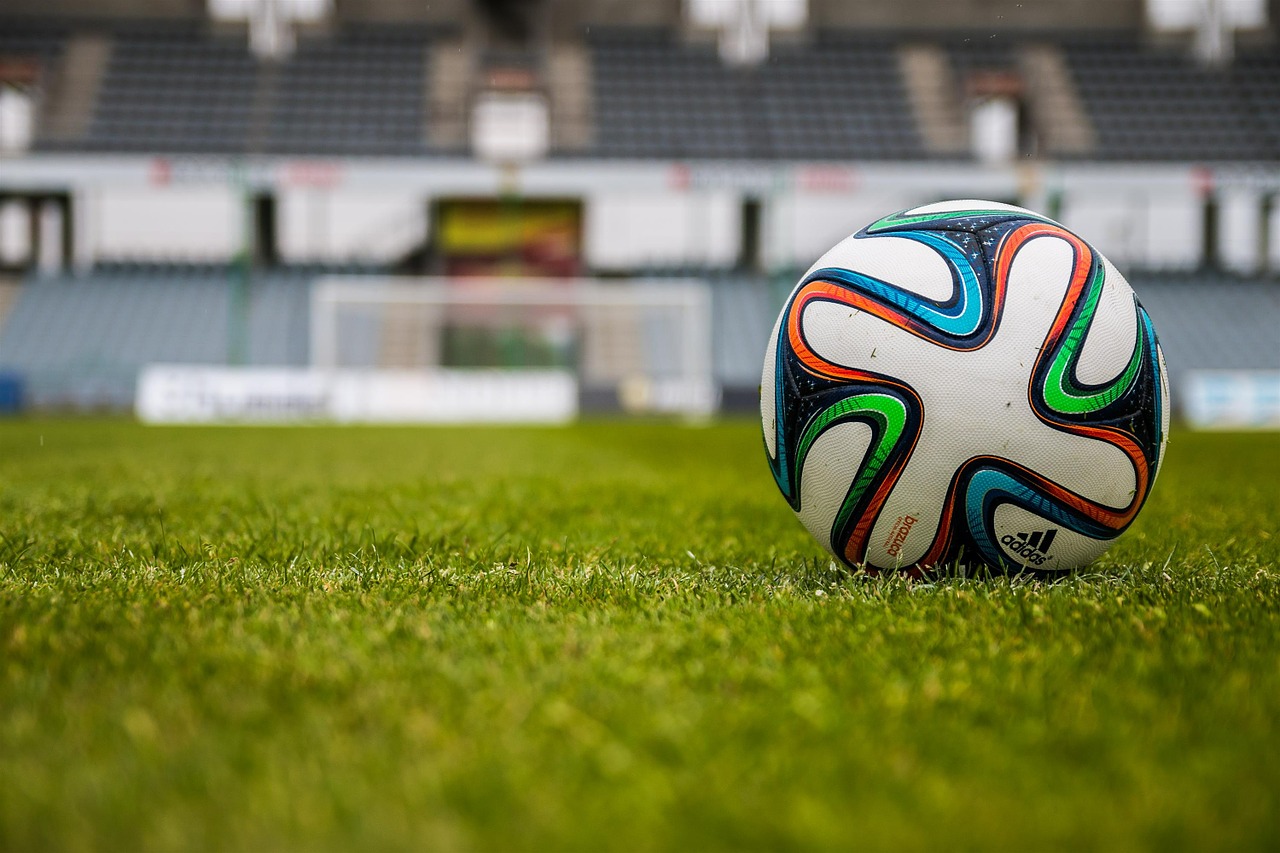 Why do people watch sports?

When it comes to watching sports, you can find out how enthusiastic people are towards the next match just after they finished watching one. You will find out people buying tickets for season-long games because they are sure they won’t miss any or at worse very few. You will find out that every week, millions of people are present in Stadiums watching matches around the world, while Billions are following up on their TV at home or on their mobile phones and computers. Thus, you might be wondering why people watch sports. Some of the major reasons why people watch sports are discussed subsequently.

Competition and bragging rights
A major reason why people love is because of competition and bragging rights. Most people have a club they support across different sports or in a particular sport they follow. For instance, when it comes to football, most people support their country in international matches. For club matches, they either have a club they are supporting in their local league, in the European league or the league of other countries. When their clubs win, they are happy and they brag about it. Sometimes, the opposing club will be the club some of their friends are supporting. It provides topics for them to talk about and banter each other without any hard feelings. On the contrary, it helps them to bond more, become closer and as usual, look forward to the next match, the results it would bring and who the results will favor.

Entertainment
Sports provide entertainment for those who watch it. When it comes to entertainment, there are a lot of things that make up entertainment including suspense. Imagine a top team being beaten by the least club on the table. Also, imagine the two top clubs playing each other with the first club winning the second 3:0, only for the second club to equalize and probably win the match at the dying minute. These are some of the moments some sports fans live for.

Opportunity for outing
A lot of people have engaged in sports travel just to watch the final match of a competition or their favorite club play. It also allows them to have a nice vacation, meet their favorite players and bond with other sports lovers.

Strategy
Sports are mostly strategic games, where the individuals or the team have a strategy they intend to use to win the game. Thus, other people who play the same sports or even different sports could learn a strategy or two by watching a game. The strategies in some cases can also be applied to other real-life scenarios.

Bonding with family and friends
Watching sports also help family members to bond. Parents have followed their children to school just to watch them play football or basketball. There have also been cases of siblings or parents and kids watching a sport together, be it at a stadium or on television and talking about the outcome. Thus, for ages, sports have been a source of activity that bonds family members, especially the male members of the family.