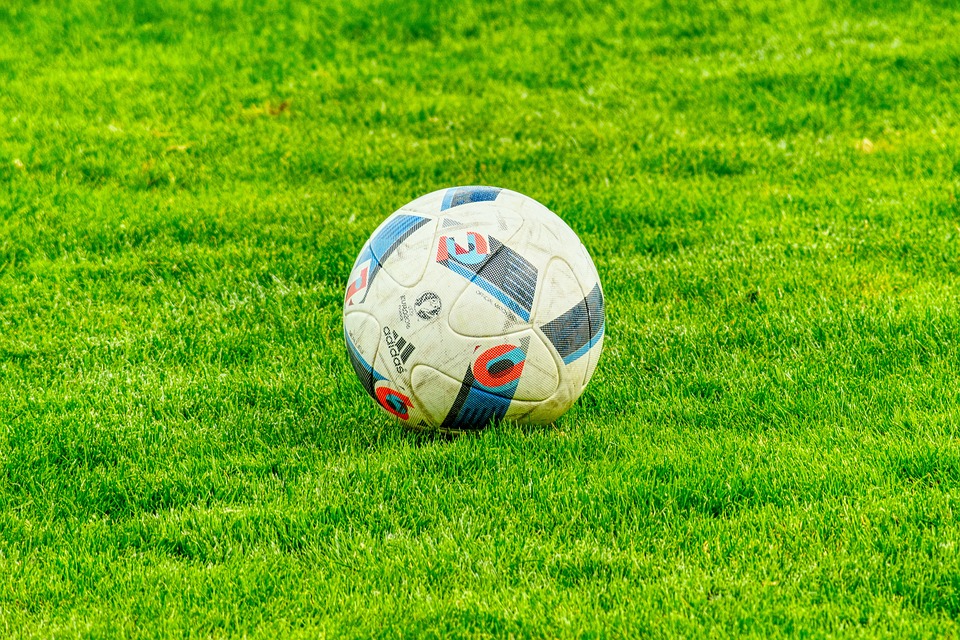 Which Sports Stars are the Biggest Gamblers?

For sports stars at the pinnacle of their respective games, there is very little downtime amidst the training, matches, and press commitments over the course of a season. While some activities have been made more easily accessible to the busiest of sportspeople via the internet, it’s mostly the offseason in which we see an uptick of sports stars partaking in fun activities that they enjoy.

Over the years, gambling has become synonymous with the high life, attracting big earners from all over the world to try their fortunes at making even more money. Sports stars are not immune to the allures of the casino floor, the blackjack table, the craps dice, or the poker rooms. Famous sportspeople are well-known to frequent gambling venues all over the world, adding an extra touch of class to the occasion.

Given today’s current gambling landscape, there’s very little doubt that while unable to attend gambling halls, sports stars turn to online casinos and online poker rooms to sharpen their skills before venturing into the public eye on the casino floor. While those who use online gambling services aren’t well documented – for obvious reasons – we can tell from their live activity which sports stars love to gamble and which ones probably are playing online. There are so many online poker games these days, so it’s not surprising that these high-profile stars gamble anonymously. Blitz Poker has some poker games that some people might be interested in, so it could be worth visiting that poker website to hopefully win some money, just like these big sports players do.

Now captain of MLS side D.C. United, by matchday 21, Wayne Rooney had already clocked in 11 goals and six assists in the regular season. Rooney came to the US having trumped records of one of the, if not the biggest sports team in the world, Manchester United, with 253 goals and 146 assists in 559 games for the Red Devils.

However, his time in the English Premier League was mired in controversy, with the press constantly seeking to expose him for all of his downtime activities. Back in 2008, it was reported that Rooney spent 65,000 ($78,728) in two hours at the 235 Casino in Manchester, where he has won big in the past. In 2017, he was reported to have gone on another gambling spree at the 235 Casino, spending 500,000 ($605,605) on blackjack and roulette.

A video of The Rich Eisen Show discussing Richard Seymour’s recent run at the World Series of Poker, with the former NFL defensive lineman finishing as the highest-placing athlete at the annual event.

With three Super Bowl rings and seven Pro Bowl appearances having been taken sixth overall in 2001 NFL Draft, Richard Seymour may go down as one of the greatest defensive linemen in the history of one of the world’s most popular sports. Seymour was a key part of the early stages of this New England Patriots dynasty and narrowly missed out on being inducted into the Hall of Fame in 2019 in his first year as a finalist.

After his football career ended with the Oakland Raiders in 2012, Seymour turned to second talent, poker. He honed his skills for a couple of years and then posted his first poker result in 2014. In the five years since, Bill Belichick’s first-ever first-round pick has racked in $638,293 in live earnings. He also had a good run in the 2019 World Series of Poker, where he peaked at 35th with $2.75 million in chips before finishing 131st with $59,295.

Quite possibly the greatest spin bowler of all-time, Shane Warne was well-known as one of the biggest personalities in cricket for a very long time. Once he retired, the Australian cricketer decided to pursue a hobby of his by utilizing his fame, resulting in Warne becoming the face of 888 Poker. While his partnership with 888 Poker ended after seven years a few years back, the former ambassador of the site stated his enjoyment in the role and that he’d continue to play on the poker tour.

Warne took part in many tournaments as an ambassador and is known to enjoy the game of poker still. He’s a major reason why online poker continued to be so popular through the 00s and 10s, resulting in the expansion of the offering, with the likes of Texas hold’em, Omaha hi-lo, and seven-card stud finding its place online. The surge in popularity driven by the likes of Warne as an ambassador also led to a huge range of poker tournaments, from the XL Series to Freezeout Poker and Free Poker tournaments. The Aussie himself managed to reel in $137,258 in live winnings at the poker table.

A video showing an examination of the conspiracies around Michael Jordan’s career and his surprise retirement from basketball, which some have theorized was because of a suspension due to his fondness of gambling.

Michael Jordan is one of the most iconic sportspeople of the 80s, 90s, and 00s, etching his name in basketball history as one of the greatest of all-time. Few can dispute his credentials with NBA championship rings to his name, six NBA Finals MVP awards, and 14 nods for the NBA All-Star team. Fans who look beyond Jordan’s basketball accolades – and beyond his stint in baseball and as an actor – will find that he has a long history of gambling that’s entrenched in the story of his career.

Of the many tales of gambling to his name, the ones that stand out are betting on rock paper scissors, as well as the Olympic poker games. A former teammate once reported that Michael Jordan gambled a whopping $100,000 on games of rock paper scissors with his friends. As for the poker games, they took place at a time when the USA Dream Team was obliterating its foes at the 1992 Olympic Games. Before crushing Croatia for the gold medal, Jordan, Magic Johnson, Scottie Pippen, and Charles Barkley stayed up until 6 am playing poker. This could be a testimony that the legendary Pippen vs Jordan rivalry occurs not only on the court but also in other games.

Youngest champions of the men’s singles tournament at Wimbledon, a 1992 Olympics gold medal, and nine Grand Slam singles titles, Boris Becker was a dominant force in tennis and is now a popular face in the world of poker. The German tennis superstar has been successful on World and European poker tours, coming 40th at the 2008 World Poker Tour Main Event and has won thousands on the European Poker Tour. He is known to play frequently online these days, using his own name as his poker handle, but has clocked in $111,416 in live earnings as well.

The sports stars have gone from dominating the sports that they were born to play to flexing their luck and skills in the world of gambling. Some prefer visiting land-based casinos, others play online, and many enjoy the challenge of trying to beat their foes at the poker table.