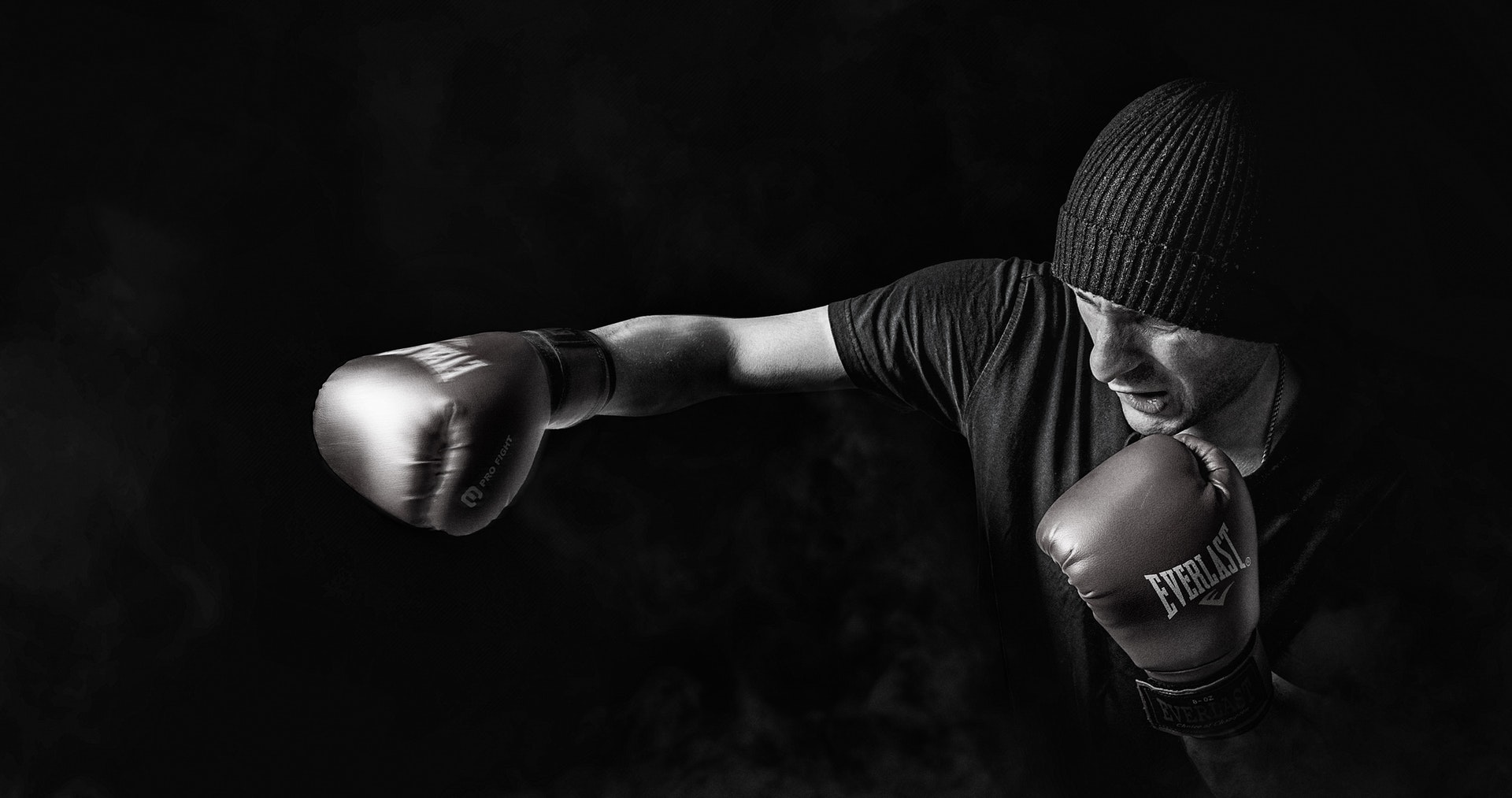 What does Delfine Persoon have to do to win?

Even if you’ve watched the most one-sided boxing match in your life, you’re never quite sure who the judges will have deemed to be the winner because, well, they have a tendency to interpret the goings-on in the boxing ring differently to you and me. At the very least, this seemed to be the case over the two fights between Ireland’s Katie Taylor and Belgium’s Delfine Persoon.

Taylor was adjudged to have won the first fight they had in August 2019 in Madison Square Garden, despite landing just 103 punches on Persoon, who managed to land 116 on Taylor. In a telling interview afterwards, Eddie Hearn, Taylor’s fiercely loyal promoter, said he had the fight down as a draw. That’s probably all you need to know about that night on June the 1st 2019.

There was always going to be a rematch and that took place at the back end of August 2020. Taylor would go on to keep her unbeaten record after the judges had her as the winner again. Indeed, it was a unanimous decision by all three ringside judges that let the 34-year-old retain her unbeaten record as she took her tally to 16-0. Immediately after the fight, Persoon was a lot more gracious than she was in New York 12 months prior and congratulated Taylor for winning, insisting that she had no misgivings about the result.

Her post-fight narrative was curious at the very least, given that the commentators all had Persoon as the winner on their unofficial cards. It seemed another travesty but you couldn’t tell by the 35-year-old’s instant reaction.

"This time I respect the result. The weight was too much. I ate, ate, ate but didn't have the power to hurt her." 💬

Delfine Persoon was graceful in defeat after losing to Katie Taylor by a unanimous points decision. 👇 pic.twitter.com/UaWQp14bFL

But, the flare-up that we all expected was still to come after Persoon got back to Belgium and had time to talk to boxing experts throughout the industry who, she says, informed her that she was the unanimous winner. It was a sudden change of tune from Persoon but it was in no way surprising given what the world had witnessed during their second fight.

What’s more, is you’d have to say that it is entirely plausible that a third fight is in the offing now given Persoon’s very justified but sudden indignation. You only have to look back at how loud the clamour was for a rematch between Tyson Fury and Deontay Wilder to know that the boxing world doesn’t go quietly into the night when they feel aggrieved. Of course, Fury is at 2/7 in boxing betting to beat Wilder in their third fight and yes, he has avenged himself, but it was only after justice was seen to be done that the insistence on another rematch faded away.

“Absolutely incredible” – @KatieTaylor gives me her reaction to becoming the undisputed lightweight champion of the world. #KatieTaylor @RTEsport @rtenews pic.twitter.com/OhN5G7niEH

That isn’t the case between these two titans of women’s boxing and the sporting gesture would be to give Persoon another chance.

In reality, the fact that Taylor has won twice does suggest that she has come through the challenge of a best out of three series and won’t be asked to put her titles on the line again. If that is the case, then good luck to her – she is a fine boxer with undeniable skill. You just feel, however, that the day of reckoning for the Irish boxer is coming.