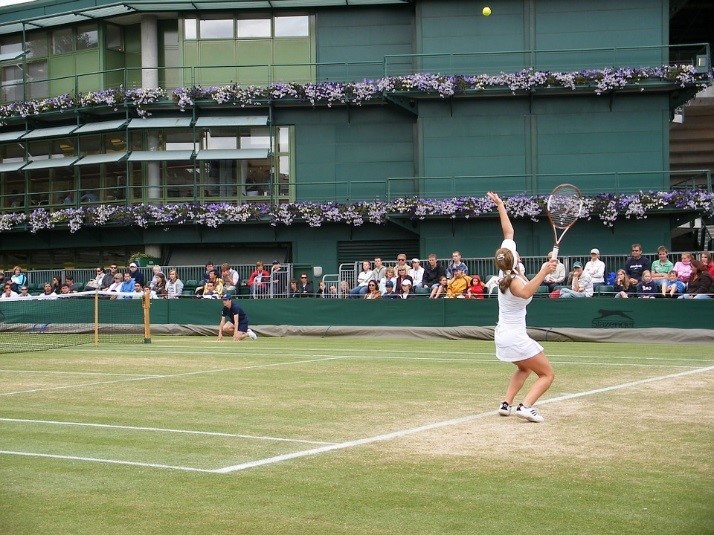 Different Types of Tennis Pitches and Their Advantages and Disadvantages

Tennis is one of few sports that can be professionally played on multiple surfaces. With the most common tennis surface being the hard tennis court, there are also clay and grass courts, each coming with their own bunch of advantages, consequently with disadvantages too.

Here are some of the pros and cons of the different types of tennis courts, and what sort of players would benefit from them the most. 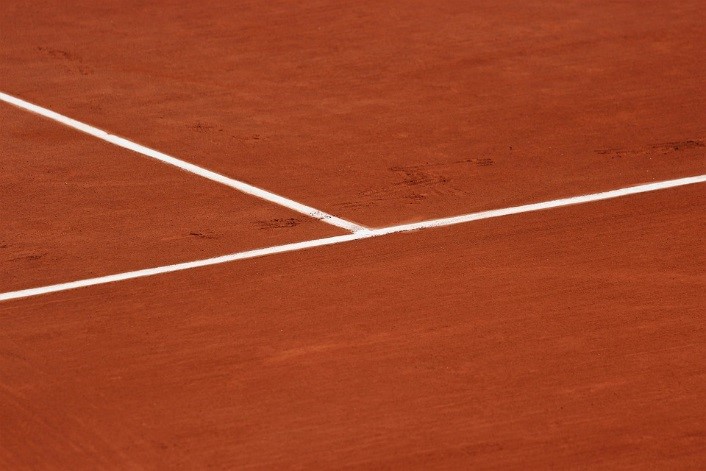 Many people dislike the clay courts as it slows down the speed of the tennis ball, therefore creating a higher bounce. The clay court is most suited to baseline players and those that use drop shots a lot, putting more spin on the ball. Tennis players such as Rafael Nadal get the most success from clay courts, while Pete Sampras, former world number one, never added a French Open to his Grand Slam titles – it is the only Grand Slam to be played on clay courts.

While the clay court is the slowest surface in the tennis world, the grass court is the complete opposite and is infect the fastest out of the three courts. The slipperiness of the surface allows the ball to pick up speed, great for players that rely on speed to beat their opponent. Plus, the softness of the grass means a lower bounce, therefore keeping the ball a lot closer to the ground unlike clay. However, due to the uneven surface of the grass, it can be very unpredictable where the ball will bounce. Tennis players that prefer to play close to the net will benefit from a grass tennis court, as well as those that enjoy taking big serves. This perhaps suggests why Roger Federer excels on grass much more than when playing on clay. 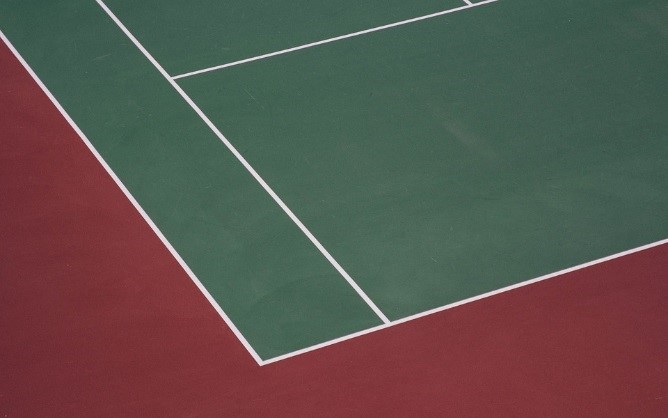 The hard court is the most common court, the court that you would find at the US Open and Australian Open Grand Slams. The hard court is often created from concrete or macadam, covered with acrylic material to seal the surface and to make the line marking neater, while also providing some cushioning for the players and ball. It sits in the middle of clay and grass in terms of speed, although the bounce is a lot greater thanks to the harder surface. For those that want a friendly game of long rallies, the hard court is best for this thanks to the predictable bounce. Again, baseline players will benefit from hard courts too.

We here at Bowcom are dedicated to all things pitch maintenance and lining. If you’d like to take a closer look at what we do, you can do so here.