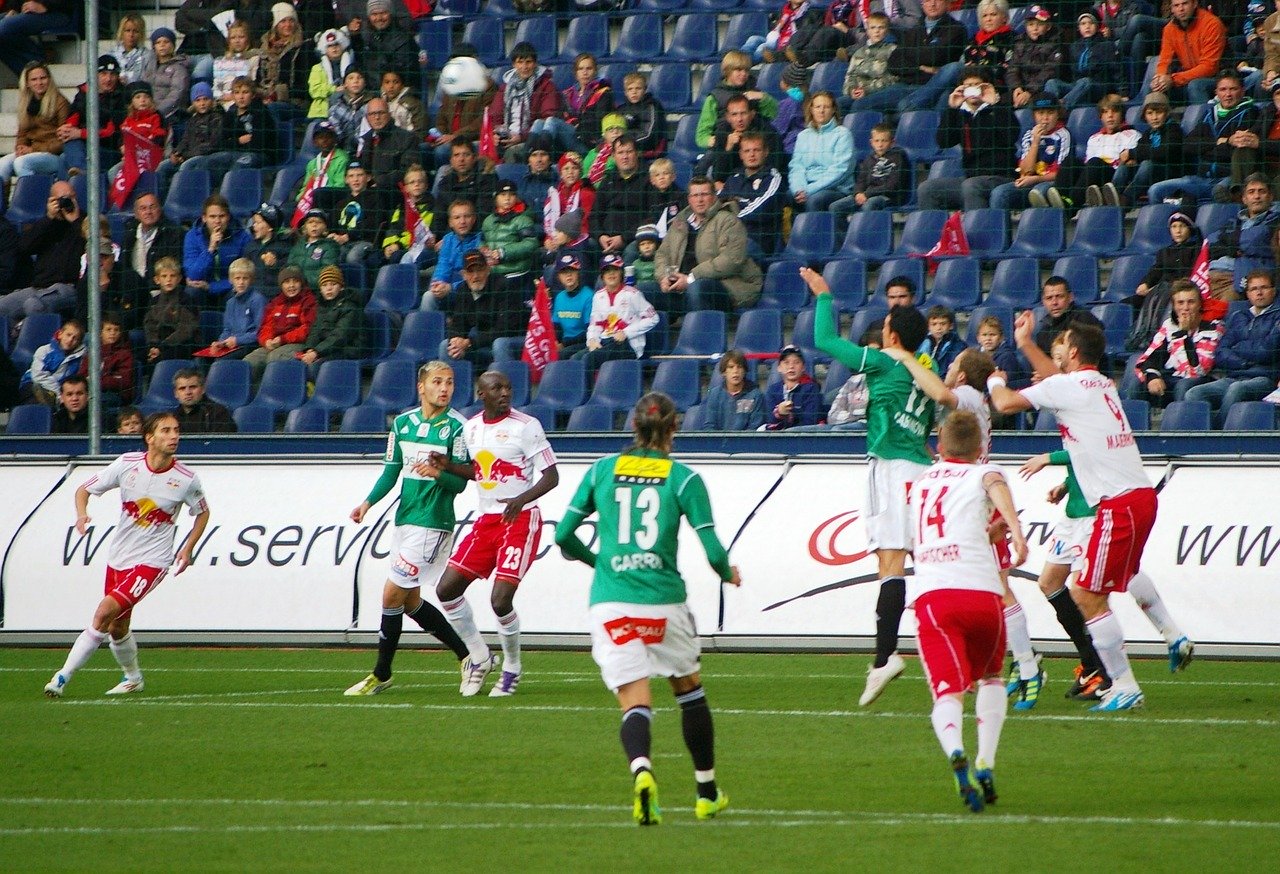 Sports & Tattoos: Is There a Link?

If the truth be known, tattoos have probably been around longer than any sport, as ancient warriors etched symbols into their skin for protection, and when we look at some of our modern sporting warriors, tattoos seem to be everywhere. Is there a link between sport & ink?

Tattoos can be interpreted in several ways; an ink job might, for example, be worn to offer some form of spiritual protection, as with Sak Yant (Thai traditional Buddhist tattoo), or it might represent a value that the person has, such as justice or freedom. We must remember that sports are all about team relationships and this camaraderie can lead to the players creating their own design and all having it inked on their body. There is certainly a connection between sports and tattoos with regard to symbolism.

A form of expression

Athletes are just like the rest of us in many ways, and tattoos have always been the ultimate form of expression that is with you for life. Some people have come to the conclusion that sports players are more inclined to have tattoos, which might be a misapprehension, it could be that lots of people ink themselves, but the sports idols are seen by everyone.

The permanence of tattoos has resulted in a booming tatt removal industry; people’s lives change and so do their feelings and emotions, and those who later regret their decision to have a tattoo do have a solution, as we now have Contour Clinics laser skin services, the perfect treatment to remove the ink forever. We have only recently had the technology to be able to remove tattoos, and for centuries, men and women had to live with their mistake, which is no longer the case. Laster technology has opened the door by enabling people to remove artwork they no longer wish to have, and if you have some ink that you’d like to say goodbye to, an online search will help you to find a local clinic that offers laser tattoo removal.

The rapid emergence of a tattoo trend could be partly due to young people seeing their sporting idols inked (check out nearly all of the Premier League footballers), and these well-paid young men do have a moral responsibility to be good role models, although, some sporting stars do not seem to understand that. Tattoos have never been as popular as they are today, and with advanced tech, the inking is now first-rate, with amazing colour that lasts, and this is partially due to the visibility of tattoos on sports players and celebrities.

In conclusion, there are several factors that have led to a boom in the tattoo business, and yes, there are connections between sport and the art of inking, and the fact that there is effective tattoo removal available, will likely see tattoos continuing to be a trend, and why not?

When you see some of the stunning artwork that artists are capable of today, this is a very attractive way for people to express themselves, and when you decide you’d like to remove it, laser treatment is the answer.