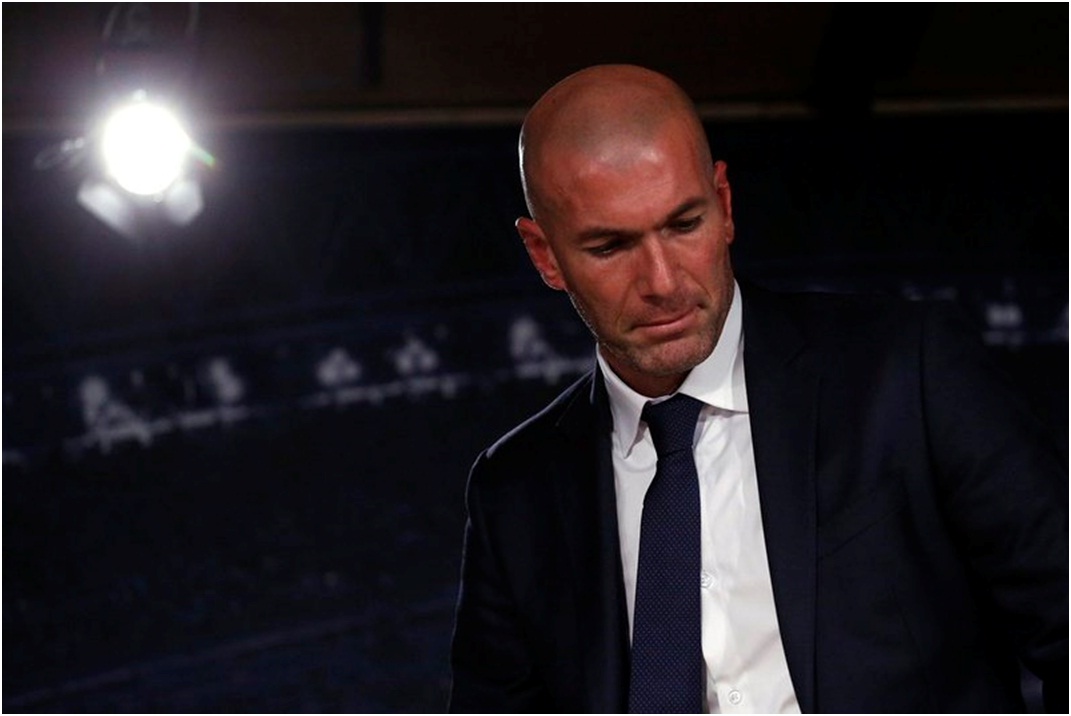 La Liga and UEFA Champions League winners Real Madrid have an embarrassment of riches in their all-conquering squad but Zinedine Zidane has already started recruiting ahead of the new season with at least two new exciting additions joining Los Blancos this summer.

Theo Hernandez is the first player to join the club in a deal believed to be worth around €26 million. He makes the brave leap from city rivals Atletico to join Zidane’s squad having been on loan at Alaves last season. The 19-year-old was unable to displace Felipe Luis in Diego Simeone’s squad but impressed whilst plying his trade for the Copa Del Rey finalists. He is believed to have turned down a number of offers from top European clubs to sign for Los Merengues, admitting he’s always dreamed of playing at the Bernabeu.

Jesus Vallejo is the second new recruit to sign up at the beginning of July, with the 20-year-old making his return to the club from Eintracht Frankfurt. The Zaragoza-born defender has impressed in the Bundesliga and will now get the chance to prove his credentials at the La Liga champions. He helped Eintracht Frankfurt maintain a solid defensive record last season, keeping a number of clean sheets in his 25 appearances.

Vallejo is a commanding centre-back who is likely to replace the outgoing Pepe. The ageing Portuguese defender has been a terrific servant to the club but was released at the end of the season and has recently joined Turkish outfit Besiktas on a three-year deal. Danilo and Fabio Coentrao are also heading for the exit door at the Bernabeu this summer as the club reshape their defence ahead of the new season. The latter looks set to link up with Sporting Club in Portugal. 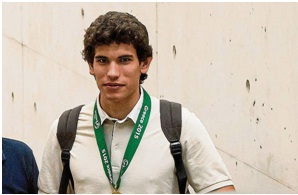 The arrivals are the first major additions at the club this summer but more new faces are likely to follow. Leon Goretzka, who impressed for Germany in the Confederations Cup, is believed to be a transfer target for Zinedine Zidane. The Schalke star has just twelve months left on his current deal and the Spanish club are hoping to secure his services in a cut-price deal.

Real Madrid will be aiming to retain the Spanish title next season but a resurgent Barcelona will be hoping to overthrow Zidane’s men. It is set to be an exciting battle, with both sides priced up as 10/11 joint-favourites in the La Liga betting for the 2017-18 season.

The futures of both James Rodriguez and Alvaro Morata are still undecided with Manchester United amongst the clubs interested in signing the fringe players this summer. Meanwhile, Cristiano Ronaldo is still yet to commit his future to Real Madrid after reports about the star being unsettled in Spain emerged in June. PSG are amongst the clubs linked with a shock move for the Portuguese maverick.

Los Blancos have started their summer transfer business with the recruitment of two potential superstars as they begin their shift towards a younger back line. Further additions will surely follow as the club gear up towards the start of the new La Liga season, which gets underway at the beginning of August.