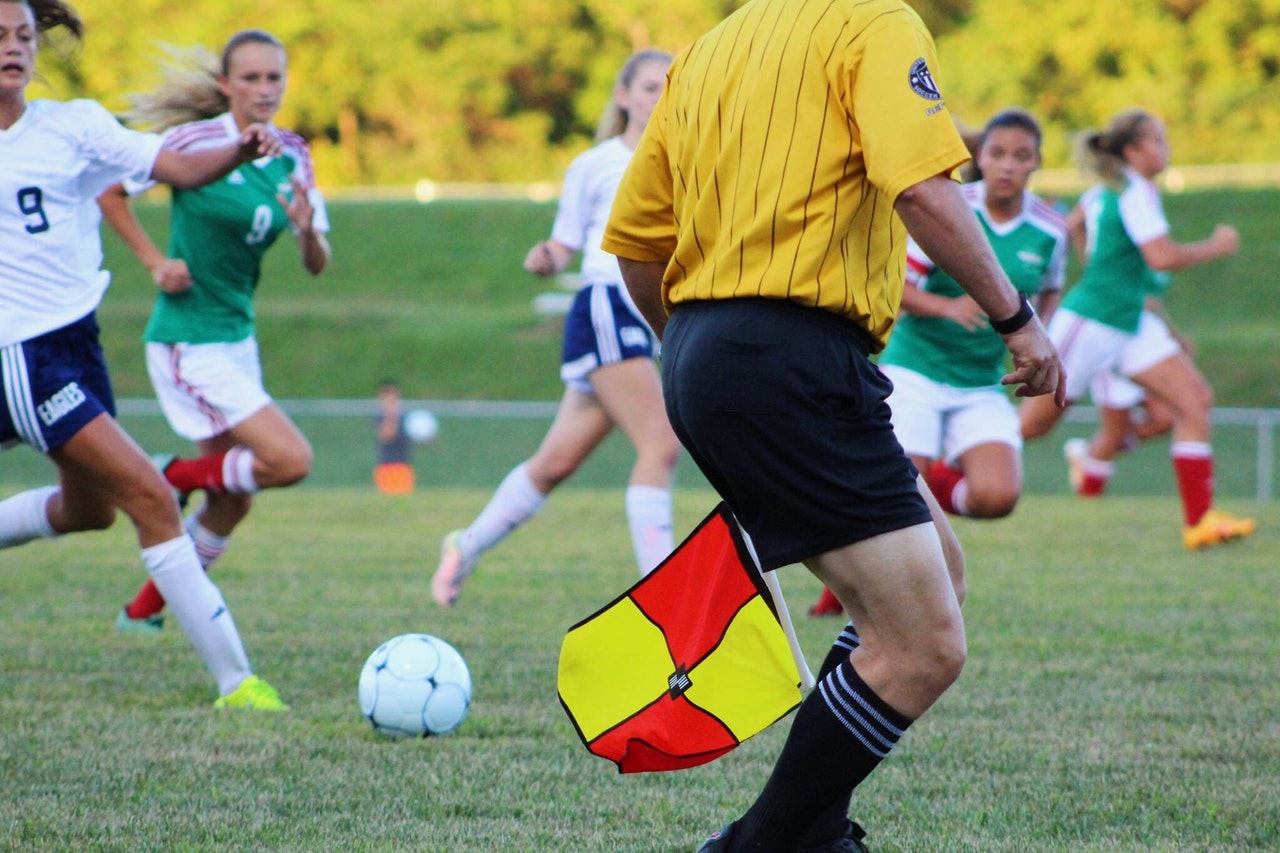 Qualities of a Good #9 Striker

Number nine players on a football team usually play at centre forward or striker. With the discussion about number 9 being heavily associated with a team’s role of a striker or centre forward, sometimes you see a match in which the number 9 is not on the pitch at all. In soccer, we have forwards and centre-forwards who are playing the role of a number 9, but wearing jerseys that are numbered differently, like 19, 20, or whatever the number is that they choose.

This means the player wearing a number 9 shirt is playing as a striker, and is expected to be put into scoring situations, and positions where other players may try and help them in scoring goals. The centre-forwards and forwards wearing the number 9 jersey are also responsible for pressing the defencemen when the other team has possession. While number nine is mostly an attacking position, it still has a significant role to play when a team is in defence or without possession.

The number 9 is not expected to keep possession of the ball and drive attack, but may also be responsible for dropping back in order to attempt to tag players in deeper positions of midfield. The main responsibility of a number nine is to be at the point of attack and to score goals, but they may also be involved in building up attacks and creating opportunities for others. The primary responsibility of a forward is to score goals, but they can also contribute assists and are involved in attacking build-up.

A striker in football is the player on the team that consistently scores goals and provides a lot of match-winning moments. Strikers may drift towards the back four depending on where the ball is on the field and how successful they are in the face of the opposition players. The forwards are also free to drift wide on the wings in search of space, receiving balls, and making runs behind defences. Conversely, some systems employ the false nine, a player who runs in from deeper to occupy space the centre forward once occupied.

Rather than playing like the traditional, goalscoring forward, a false nine looks for pockets of space between midfield and the forwards. The false 9 is a deep-lying forward, often operating deeper into the midfield, then cutting inside when an opening presents itself. Ostensibly playing as an individual striker, the false nine drops deeper in a No.10 midfield role, drawing in defenders and creating space for the rest of his teammates to run in attack. The false-9 allows strikers to more effectively function as creative players that dictate the flow of the game.

The false 9 is a playmaker role, which requires the forward deployed here must firstly be comfortable in possession. Football managers view the false 9 as a playmaker role, with players will look actively to receive the ball from their false 9, who then will dictate the way in which a team’s attacks unfold. The false 9 usually moves to the real possession location in order to get away from their defenders and create numerical superiority for the team in possession. After that player leaves the position of number 9, he/she will generally look to get in the best spot in front of the net to end the attacking sequence with a goal.

This was one of the first times that a number 9 dropped back effectively, and these days, the false number 9 player can actually help a team in possession through the numerical advantage that he/she provides.