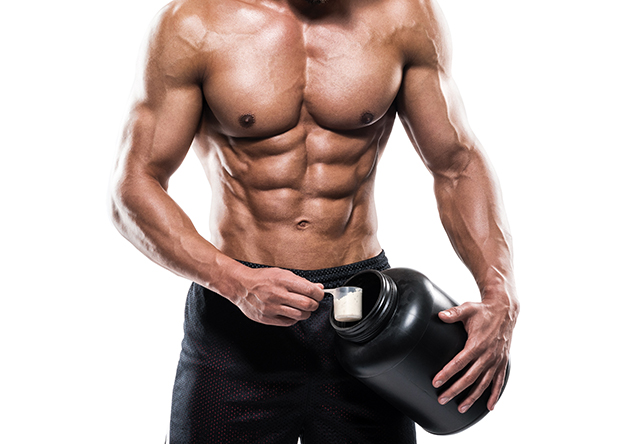 How much protein do you need?

In the gym or at home, you can lift all of the weight you like, but there are some key ingredients required in order to build muscle. Being strong relies on fueling your body adequately in order to allow your muscles the building blocks to recover. Perhaps the most vital ingredient in this formula is protein.

So exactly how much protein do you you need to build muscle? Scientific studies carried out by US universities concluded that for maximum protein synthesis (digesting and processing protein), a baseline intake of 0.6 to 0.8 grams of protein per pound of bodyweight is recommended. For anybody still using imperial measurements, that’s between 100-135 grams of protein if you weigh around 12 stones.

Before, after or both?

You might be familiar with ‘pre’ and ‘post’ workout supplements. They are the first items on the weekly shopping list of any frequent gym-goer as ways to build and maintain lean muscle.

The products taken before workouts contain carbohydrates (glucose and other sugars), amino acids and some protein. Post-workout drinks and foods are packed with even more of those ingredients, but particularly protein. Debate surrounds which type of supplement is more important, but the science can’t be argued with that protein is crucial to recovery and muscle growth.

Is meat the only answer? 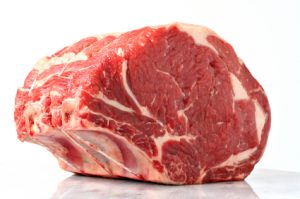 As far as protein-rich foods are concerned, chicken, salmon and turkey are favourites, complemented by ‘superfood’ vegetables and grains like broccoli and quinoa. Bland it may well be, but lean and packed with protein it certainly is and that is all that matters to a health obsessive.

However many fitness fanatics and sports people, such as heavyweight boxer David Haye, have swapped meat for a plant-based vegan diet. While in training for his fight against Arnold Gjergjaj last year, he stated that as soon as his nutritionists told him that he could get all of the training protein he needed from vegan foods, he dropped all meat and dairy from his diet immediately. There is, therefore, a lot to be said for substitutes for meat when it comes to protein intake.

Are supplements worth the investment? 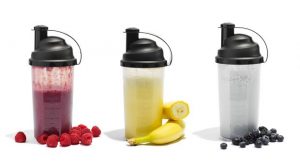 Customers in the U.K. spent £66million on sports supplements in 2015, rising 27% from 2013. The market is only projected to grow further. As for protein which is taken in through carefully planned and prepared meals, the go-to foods are lean meats and poultry. But for some, it isn’t enough, despite it being a fast and efficient way of hitting your protein quota.

Some trainers require a complete change of lifestyle and diet, such as professional bodybuilders and strongmen. They often need to take in a minimum of between 8,000 and 10,000 calories per day while training. This is virtually impossible to do with a vegan or low fat diet, so eat large quantities of food while also drinking huge protein shakes or drinks before, during and after training sessions.

There are all kinds of workouts. Some are faddy, some are tried and tested and some are not for everyone. The latter point is true when discussing the point that lifting weights isn’t just for those wanting a “beach bod.” People of all ages are told by doctors to increase their activity levels to ensure that they do not drive themselves to a premature grave.

But it is now believed that for some the best type of exercise is short bursts of high-intensity training which incorporates compound body movements and vigorous cardio. It could even make you live longer. Who doesn’t like the sound of that?