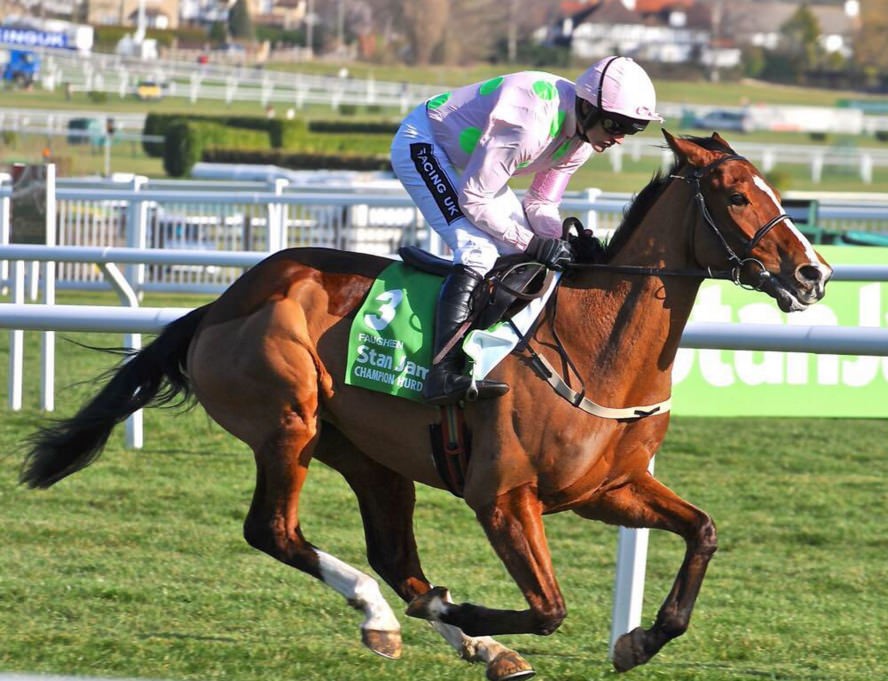 A Preview of Champion Day at Cheltenham 2018

Although the Gold Cup often steals most of the headlines coming from the Cheltenham Festival, many punters prefer the action on Champion Day, i.e. the opening day of the four-day horse racing spectacular. It’s no surprise either, with four of the best races of the Festival all taking place on the first day: Supreme Novices’ Hurdle, Arkle Chase, Mares’ Hurdle and, of course, the Champion Hurdle itself. This article intends to look at those four races for the 2018 Cheltenham Festival, detailing some of the main contenders and current odds.

The opening race of Cheltenham always gets the biggest roar from the crowd. It has been the stage where many great horses have announced themselves to the world, such as L’Escargot way back in 1968 all the way up to Vautour in 2014. Last year’s winner, Labaik, won at odds of 25-1, so there is value to be found, especially if you use Cheltenham Festival free bets on the race. This year the early favourite is Getabird, who is trained by top Irish trainer Willie Mullins. The current price is around 3/1 with most major UK bookmakers. Other contenders include Claimantakinforgan (8/1), If the Cap Fits (8/1) and Sharjah (9/1, all odds from Betfair). 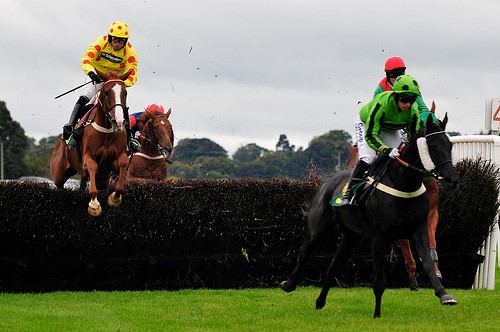 This Photo by Unknown Author is licensed under CC BY

Named after the legendary Arkle, the race is a brilliant showcase for novice chasers. Previous winners include Moscow Flyer and the fantastic Sprinter Sacre. This year it looks set to be a close affair, with Footpad leading the early odds at 6/4. However, keep an eye out for Sceau Royal (10/1) and North Hill Harvey (16/1). Those two have been trading first and second place in various races over the last twelve months and could easily upset the favourite.

2018 will be only the 11th time this popular race has been run at the Festival, with Willie Mullins trained horses taking an incredible nine of those victories. It usually goes to the favourite though, and that looks like being Apple’s Jade again. Gordon Elliott’s mare romped home to win last year and has remained unbeaten in four races since. 5/6 is the best price available at the moment, but some bookmakers go as low as 8/13. It would be a big surprise if Lets Dance (4/1), Colin’s Sister (10/1) or anyone else finishes ahead of Apple’s Jade.

The feature race of the day and surely one of the highlights of the Cheltenham Festival. The ingredients are there to make the 2018 Champions Hurdle one of the best in recent times. The reason so much buzz is around the race is the match-up between last year’s winner Buveur D’Air and 2015 winner Faugheen. Buveur D’Air is the odds-on favourite at 8/15, whereas Faugheen is available at 5/1.

This Photo by Unknown Author is licensed under CC BY-SA

While those odds make it look very clear cut, punters are also well aware that Faugheen was – and still could be – considered one of the all-time great hurdlers. The question on everyone’s lips will be: can he can put his injury troubles behind him? If so, a fully fit Faugheen v the excellent Buveur D’air could have an Ali v Frazier quality to it. A classic could be on the cards.