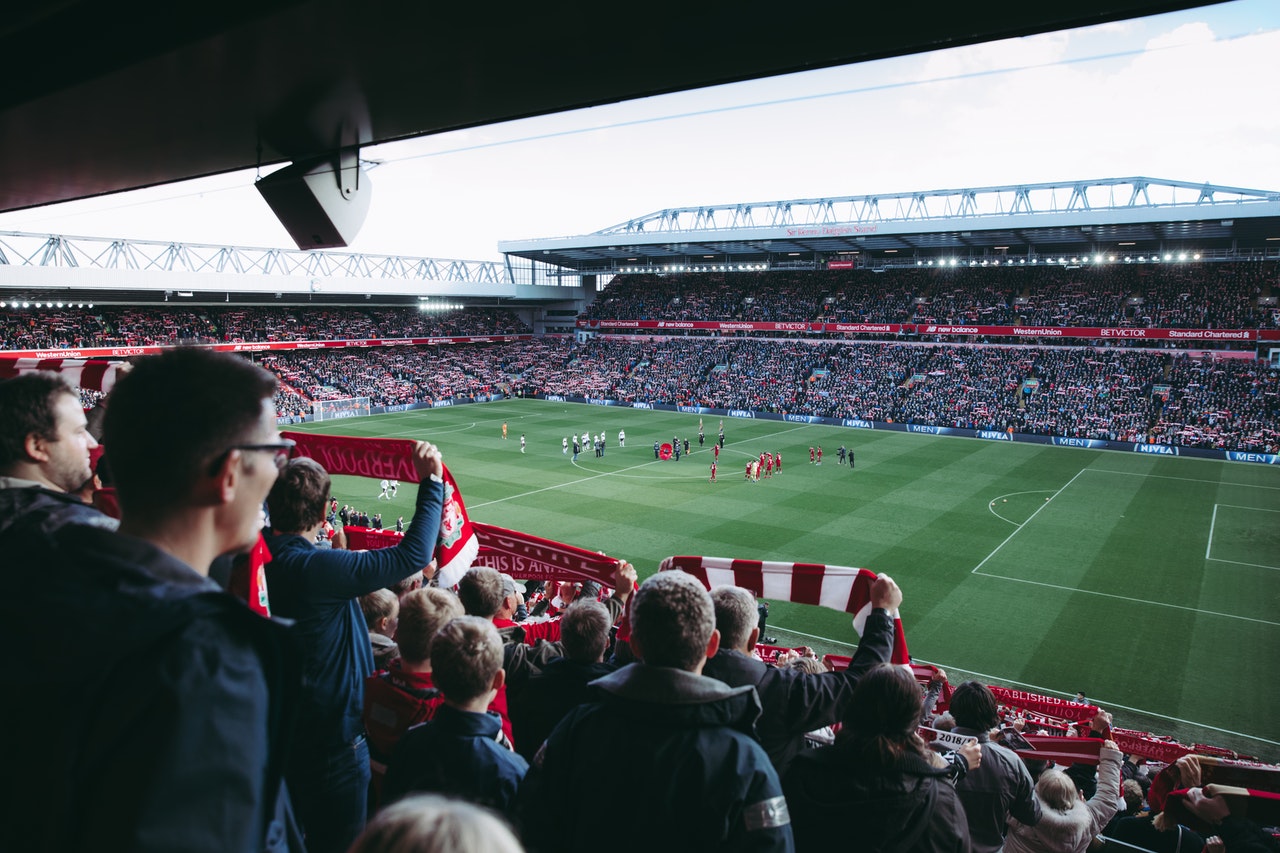 The Premier League is back and better than ever, as this season looks set to be one of the most memorable in recent memory. As the season is now well underway, and the teams have already begun to demonstrate some impressive performances. This means that fans have a good idea who can be expected to genuinely contend for the title this season. The Premier League got off to an explosive start thanks to the incredible transfer window, which saw several world-class talents move clubs within, and from outside the league. It is clear that each club will be looking to these new boys to help guide their sides to domestic victory.

Those who have been following football news will know that two footballers who are considered to be among the best in the history of the sport completed moves from their respective clubs last month. These came from Lionel Messi, who went to PSG from Barcelona, and Cristiano Ronaldo, who transferred from Juventus to Manchester United. As the latter came during the closing days of the window, Ronaldo’s transfer was the standout and the one that everyone was talking about. It certainly has meant that United look like more of a danger when it comes to winning the title, but how do the chances of other clubs compare?

Manchester City are still the favourites to win the league, whose odds stand at 6/5. Those who have tired of betting may prefer to gamble online instead, though places with restrictive legislation like the Wyoming gambling laws may find this troublesome to do. Instead, they may watch how City will fair in this season, who boast a world-class side underneath a world-class manager. Bringing in England star Jack Grealish may prove to be what City need to defend their title, though the lack of a clear striker may come back to bite them.

Liverpool are another team that could easily win the league, as they are another team that has won it in recent years. Ever since Klopp came into the club, he has turned its fortunes around, guiding Liverpool to a Champions League trophy and a Premier League title. The club finished the last season in third place, which is a great finish for a side struck by so many injuries to the main squad. Fans will be expecting another great challenge this year, seeing as how the squad is now back to full strength, minus the young Harvey Elliot.

Chelsea are yet another team expected to win the title, seeing as how they are the second favourites in the eyes of the bookmakers. They have come off the trail of a great European campaign that saw them lift the Champions League trophy as well as the UEFA Super Cup, and Tuchel will be planning to add the Premier League trophy to that list as well. He will look to star man Romelu Lukaku to achieve this, and if his recent form is anything to go by, then Tuchel can expect to do exactly that.

There are many contenders for the season this year, and it is virtually impossible to predict who will win given the strength of all these teams. In the end, only time will tell who has the quality to surpass the others.