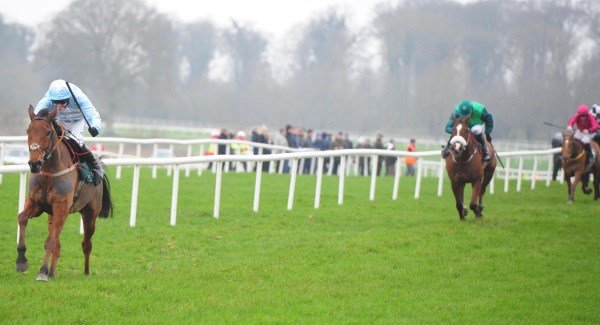 Outlander has been allotted the top weight in this year’s Grand National at Aintree where, if he does run in the 4m4f contest, he will have to carry 11st 10lb on his back. 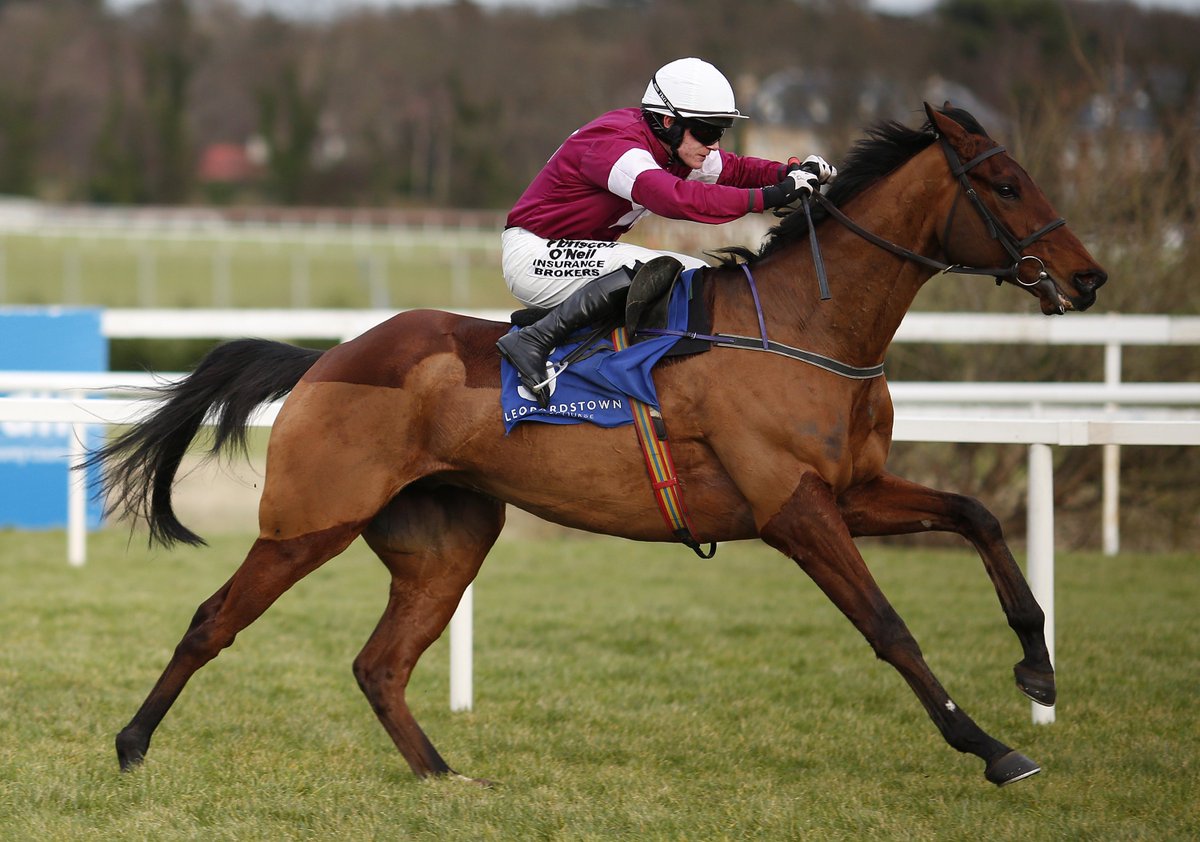 Gordon Elliott’s chaser won the Grade One Lexus Chase at Leopardstown last December in what has been the highlight of his career so far. He could run in either the Ryanair Chase or the Cheltenham Gold Cup at the Festival next month ahead of his shot at the most famous steeplechase in the world.

The last horse to win the Aintree showpiece race off 11st 10lb was Red Rum in 1974, however, the bookmakers give Outlander Grand National odds of 33/1 following the announcement of the weights for the 2017 running of the contest.

Champagne West is officially the second best horse entered in the Grand National this year, according to handicapper, who has handed Henry De Bromhead’s runner 11st 09lb. The Irish horse has been on a rich run of form recently with an impressive 12 length win in a Listed race at Tramore last month which was then followed up with a Grade A success at Gowran Park where he finished ahead of Ucello Conti and Bonny Kate who came home second and third respectively. He can be backed at 33/1 for the race in April.

Outlander’s stablemate Empire Of Dirt is third on the list with 11st 8lb. He was successful in his opening run of the 2016/17 campaign in the Troytown Handicap Chase at Navan where he scored by four lengths with Bryan Cooper on board the Gigginstown Stud-owned horse.

Empire Of Dirt enhanced his claims for some of the leading races at the back of the season with a second-place finish last weekend in the Irish Gold Cup. He was locked in a battle with Sizing John in the closing stages of the 3m contest but could not finish ahead of the younger horse in the run up to line. The winner of the Brown Advisory & Merriebelle Stable Plate at the Cheltenham Festival in 2016 is 20/1 to give Elliott his second ever Grand National winner after Silver Birch’s victory in 2007.

Elliott could also saddle Don Poli at Aintree later this season where the former Lexus Chase winner is in the weights at 11st 07lb. The nine-year-old made a disappointing start to his campaign as he was pulled up in the JNWine.com Champion Chase. Since then though, he has put in two solid performances as he was second in his defence of the Lexus Chase at Leopardstown and third more recently in the Irish Gold Cup at the same track.

Don Poli has been talked about as being an ideal Grand National candidate for a number of years now and Elliott may see this season as the perfect time to test his horse in the marathon contest. The Irish chaser is the 16/1 joint-favourite along with The Last Samuri with many bookmakers for the race in the spring.