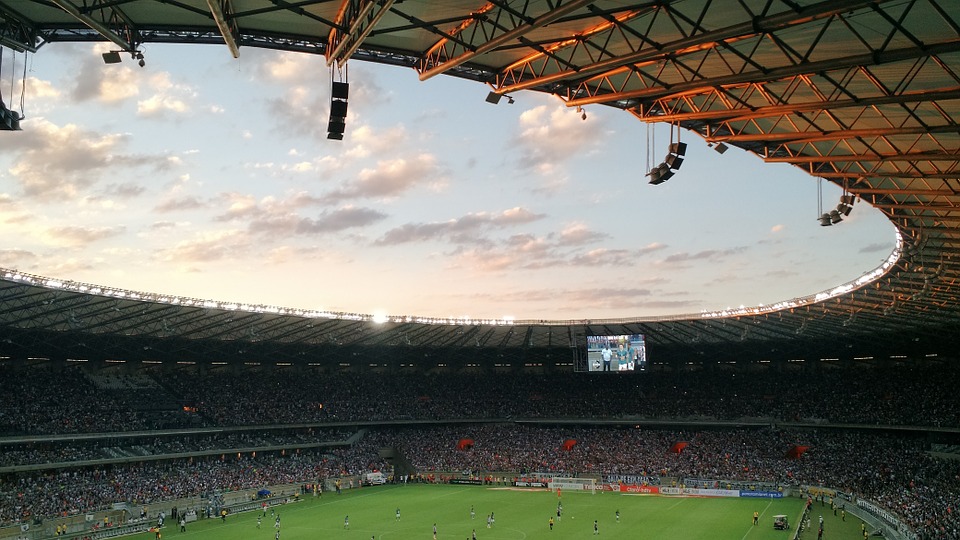 New PL Signings to Watch Out for Next Season

The Premier League clubs are already busy revamping their squads and adding new stars to their rosters in order to help earn a season of success in 2019/20.

There’s always a massive amount spent during the summer transfer window and this year has been no exception.

It’s the reigning and defending champions Manchester City that will head into the new top-flight season as the odds-on 4/6 favourites in the football betting from bet365 to successfully retain their crown under Pep Guardiola, after adding some fresh faces to their arsenal.

But who are the new acquisitions to look out for next season? Here are several stars who could shine in the Premier League next term.

Arsenal haven’t been the busiest side in the summer transfer window so far but they have managed to sign a player that could become a very exciting talent for fans to watch at the Emirates in the coming seasons.

At just 18 years of age, the young Brazilian has plenty to learn in the English top-flight and will take time to adjust, if given the right amount of minutes on the pitch, but he could prove to be a top talent for Unai Emery’s side.

The attacking talent, who models his game on a certain Cristiano Ronaldo, previously had trial spells with both Manchester United and Barcelona but arrives at in north London with a big reputation and plenty of expectations.

Pep Guardiola led Manchester City to the title last season once again, beating off a tough challenge from Liverpool to claim the Premier League crown in style.

The Spaniard hasn’t messed about in the transfer window either with the Sky Blues breaking their transfer record once again this summer with the capture of midfielder Rodri from La Liga outfit Atletico Madrid for a reported £65m.

Rodri is in the same mould of player as Sergio Busquets, who Guardiola had great success with at Barca, and it’s a signing that could help see the Manchester club continue their domestic dominance next term.

While neighbours Man City are breaking their transfer record again and other clubs pushing for the title are spending big money on top names, Ole Gunnar Solskjaer is seemingly taking a different approach.

Manchester United are clearly keen on adding young British talent to their roster and the addition of Daniel James may not be the most illustrious signing but it’s one that could end up being a promising deal.

The Wales international is highly rated by national boss and new club legend Ryan Giggs and the winger will hope to make an instant impact early next campaign in the top tier for the Red Devils.

Tottenham Hotspur supporters would have been shocked to see their club finally land a new player after going two transfer windows without adding a single fresh face.

Mauricio Pochettino’s new man is no other than Tanguy Ndombele, who arrives from French club Lyon with a big reputation.

The France international will have huge expectations on his shoulders but he has the talent to give Spurs great service in the heart of midfield.