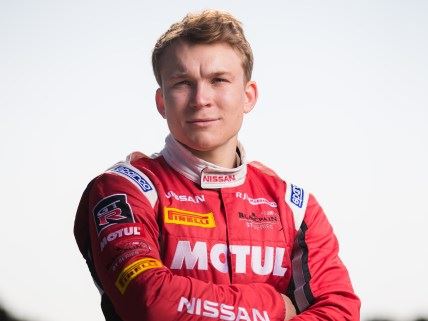 Who is Matthew Parry?

Matthew Parry, known to friend and foe simply as Matt, is a UK racing driver who is currently taking part in his second GP3 Series season.

His fascination with the world of racing started at a young age. As a 10-year old he was already doing motocross with his dad over weekends. Later he switched to karting and in 2006 he came second in the Hoddesdon Kart Club Championship Minimax – and in 2010, during this last year as a kart racer, he won the Super 1 National Rotax Max Junior Championships.

The next year Matt changed to single-seaters and took part in the British Formula Ford Championship under the Fluid Motorsport banner. In 24 races he finished eighth with eighteen podium finishes. The following year he made the transition to the InterSteps championship, where he raced for Fortec Motorsports.

Here he notched up thirteen wins in 23 races, and stood on the podium 21 times while en route to the championship title.

Matt continued his partnership with Fortec during the 2013 Formula Renault 2.0 NEC season and won five races, plus four additional podium finishes. In 2014 he took part in the Formula Renault Eurocup.

Two year ago he entered GP3 racing with Koiranen GP next to Adderly Fong and Jimmy Eriksson. And last year he walked away as the winner in the Hungaroring race in Hungary.

Recently Trackdays posted an interesting interview with Matt Parry, in which Matt gives us an insight into the history of his career and how he got to where he is today. 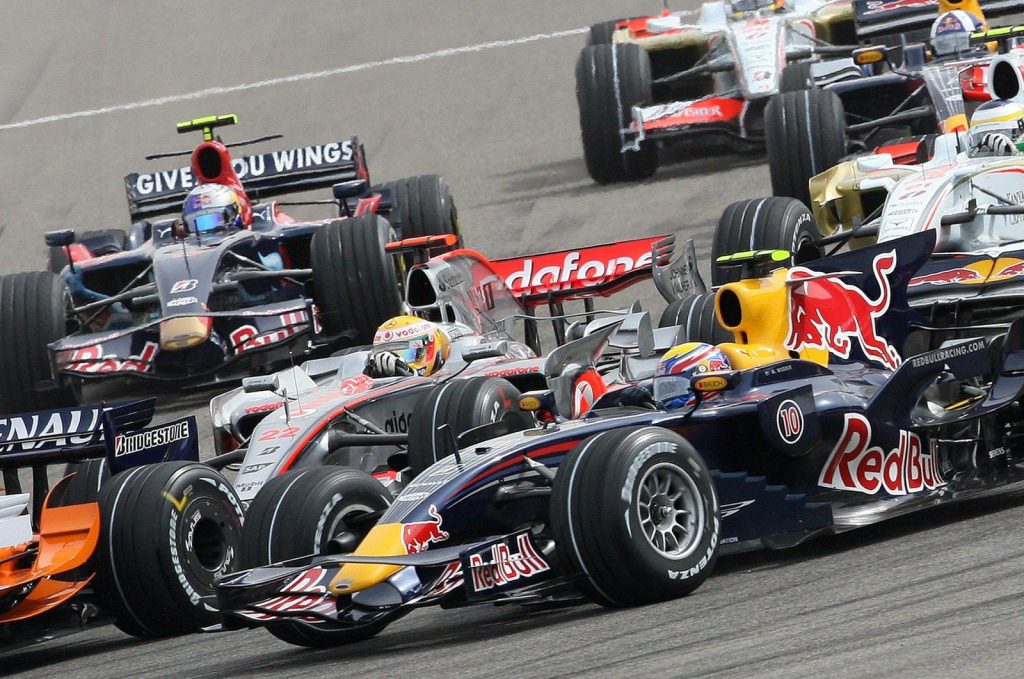 During the interview he mentions that despite so many years in motor racing Matt still looks up to motorbike racer Valentino Rossi for inspiration. He admires the fierceness this young man has brought to the racing track. And although he is very enthusiastic about the Nissan he is currently driving, he says he will never forget driving a McLaren F1 at Silverstone.

Earlier this year he took a difficult decision: to quit the world of single-seaters and switch to driving a factory-run Nissan in the highly competitive Blancpain GT Series. Together with his GT responsibilities Matt will also act as coach for Arden’s group of Formula Renault 2.0 drivers such as Eurocup up-and-comer Daniel Ticktum.

With such a near-perfect career path behind him, Matt Parry has given every possible indication that he could become the next British racing driver to obtain an F1 Seat – and that might be as early as later this year or in 2018.