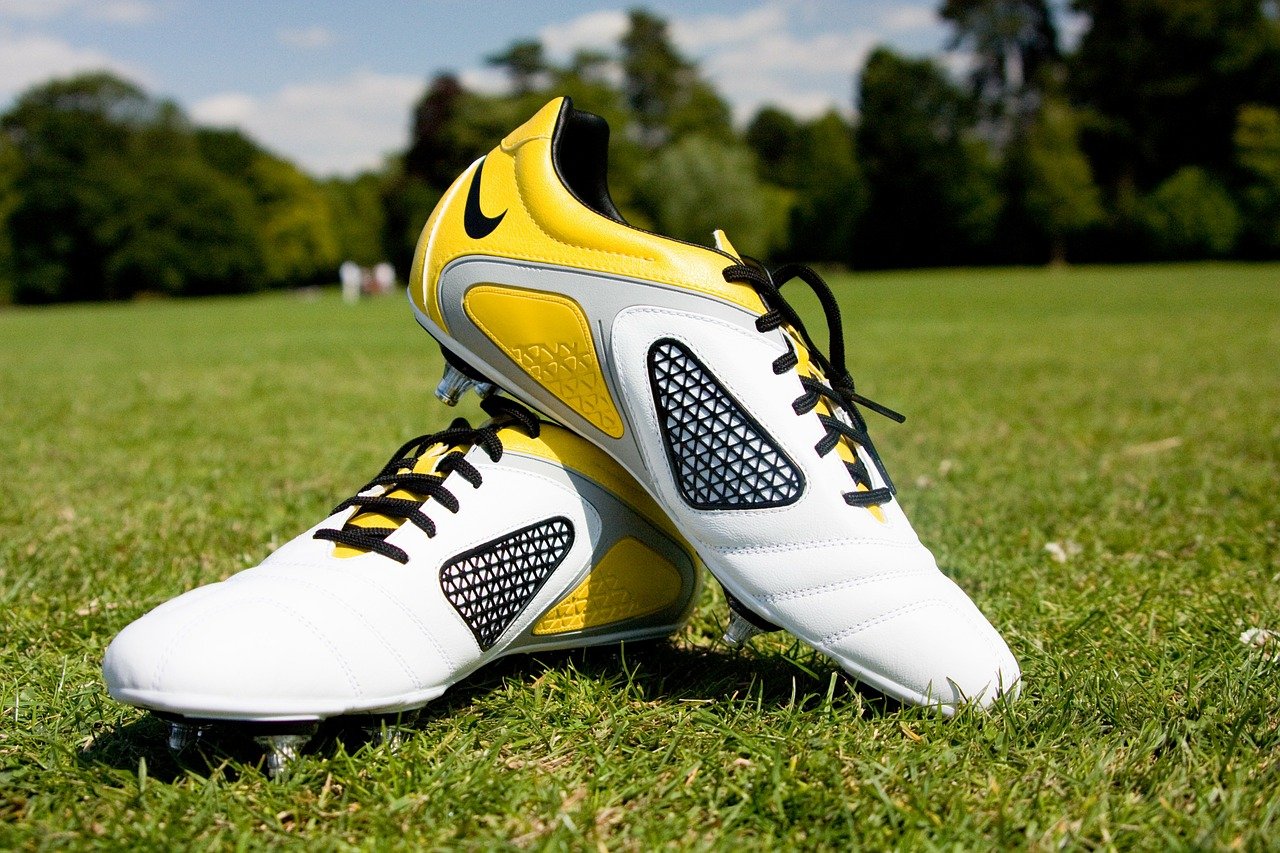 Liverpool Football Club: In Need of a Summer Revamp in 2021

At the time of writing, Liverpool don’t just look likely to lose their Premier League crown, but they’re also at risk of missing out on Champions League football. Although the Reds have endured an unprecedented injury crisis, their ongoing selection dilemma has somewhat exposed the squad’s frailties. As such, the upcoming transfer window will undoubtedly be one of the biggest in the club’s recent history. So, let’s consider why Jurgen Klopp needs a summer revamp in 2021.

Given that the Reds finished with 97 and 99 points respectively in 2018-19 and 2019-20, it seems a little bizarre to suggest that an almost-unbeatable outfit need something of an overhaul. However, upon looking into the team’s finer details, it’s evident that a transitional period must occur in the near future. According to Transfermarkt, Mohamed Salah, Sadio Mane, and Roberto Firmino will all be aged 29 at the start of the 2021-22 season. Xherdan Shaqiri, meanwhile, who is one of the offensive supporting cast, turns 30 in October.

However, it isn’t only in attack where the six-times Champions of Europe are reaching their peak years. In midfield, each of James Milner, Jordan Henderson, and Thiago Alcantara will be at least 30 when the 2021-22 campaign kicks off. Furthermore, in defence, Joel Matip and Virgil van Dijk will also be in their thirties.

Although they’re still capable of playing to a high level, the high-pressing demands of Klopp’s style, combined with the all-action fixture scheduling, will eventually take its toll on the Reds’ current squad. As such, if Liverpool and Fenway Sports Group are serious about sustaining a title challenge for years to come, then it’s time to look to the future and spend what’s necessary in the window.

In Need of Some Fresh Impetus

Over the years, the Merseyside club have adopted a meticulous transfer policy, and it has thus far served them well. Now, the recruitment department faces the unenviable task of finding more players like Diogo Jota. After signing the Portuguese winger from Wolves for around £41 million, the at-the-time 23-year-old hit the ground running, scoring nine goals in his first 17 appearances. In Jota, Liverpool found a player at a favourable age with top-flight experience who has scope to grow into a world-class attacker. Not only that, but he also provided much-needed competition to the famous front three, who have long predominantly competed with only Divock Origi.

Most importantly, Jota’s added something different to Liverpool’s attack. Since arriving, he’s brought drive and a desire to stamp his authority Klopp’s team. Going forward, the recruitment team must replicate those qualities as they seek to add fresh impetus to the squad. As of February 26th, the Reds are 5/6 in football betting to finish in the top four in 2020-21, and their final position in this campaign may have implications on their approach to summer transfers.

Pivotal to Keep Their Momentum Going

Although the current season hasn’t gone to plan, it’s of utmost importance that Liverpool use this setback as a learning curve. Ultimately, their ongoing fitness issues have laid bare the club’s lack of high-level squad depth and ageing team members. In turn, what the Reds decide to do in the 2021 summer window may determine their ability to compete for much of the coming years.