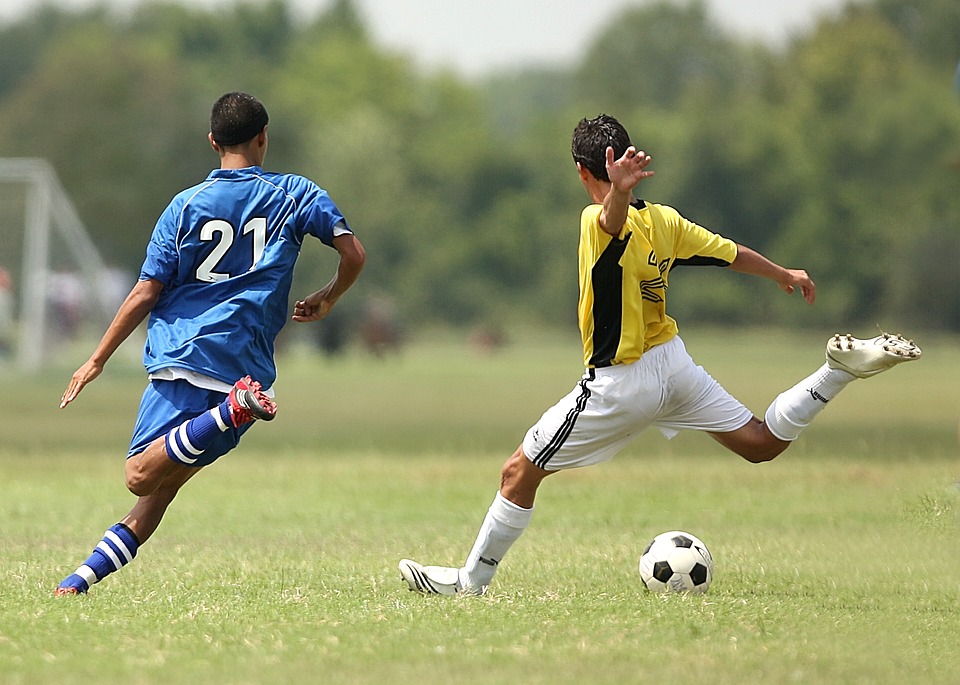 Even if you’re not particularly into that specific sporting code, attending a live event invariably makes for a fun way to spend a day out. Testimony to this is how the ladies report to have had a great time out with their significant others, whether they were catching a baseball game, a soccer match or perhaps even a basketball match (the basketball game might have effectively made for a night out instead of some daytime fun).

However, as fun as it may be, to the extent that you might end up buying season tickets or simply making your attendance of a live sporting event a regular one, there are some safety and health hazards to be aware of.

It’s amazing just how much “contraband” gets confiscated by security personnel at sporting events. What’s perhaps even more amazing is how much of this contraband gets confiscated from fans who frequently attend the games of the sports teams they support, perhaps somehow hoping that the rules will have changed. Some of the more obvious objects which could be of a safety hazard include weapons of any sort, but this includes otherwise everyday objects that can be used as weapons. Generally something like a bottle container isn’t allowed because it can be filled with a liquid and used as a blunt missile than cause some serious damage.

In most live sporting venues the security is quite astute at conducting thorough searches that inevitably reveal the concealment of all objects that could cause a health and safety risk to fellow supporters and to the sportspersons. However, in some sporting codes like football (soccer) matches involving North African and Middle Easter teams, flares seem to be a problem. Somehow fans sneak these in and light them up in celebration of a goal, and they can cause serious health risks to someone who might be asthmatic, for instance.

If you’re going to be carrying a first-aid kit with you to a live sporting event, which is great practice, you might as well make sure to include an anti pollution mask. This can come in handy in consideration of the mentioned flares, but it can also double up as a face mask to help filter out some germs which might be in the air, on account of something like the cold and flu season.

It’s always better to come over-prepared than it is to be underprepared when it comes to weather conditions. If it gets a bit chilly, you should be able to pull on a sweat shirt or something warm, which you can always take off when it gets hot. Be careful of extreme weather too, such as perhaps staying hydrated if you’ll be in the sun for too long.

Be careful not to get swept away by so-called crowd-mentality, which is a phenomenon that has the power to make people act utterly crazy just because they’re part of a big crowd of people behaving badly. Criminal activity often starts out this way.