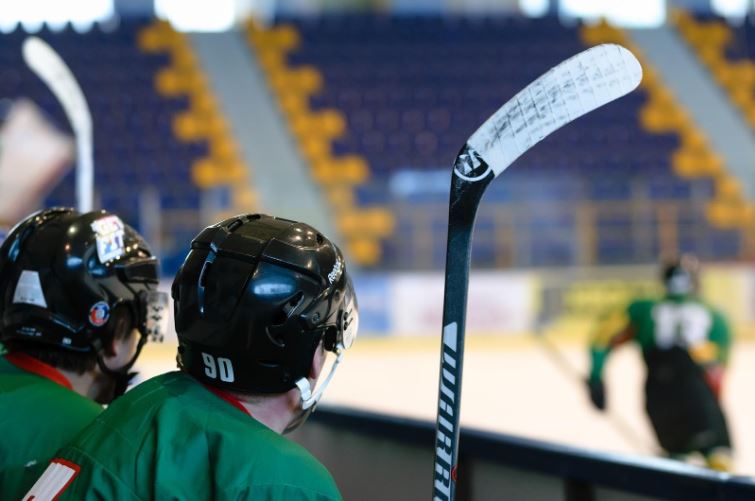 Valencia, California, also known by a more recent nickname of Awesometown, is a small city within the sprawling landscape of Los Angeles.

One of the most interesting aspects of this Californian town is that it wasn’t always come off as such a fun place to be. That was until a young marketing major decided to start the Awesometown campaign, which greatly boosted its popularity as an upcoming place to live. Now there’s not enough land to fulfill the demand, and all it did was take a clever marketing campaign to turn a dream into a reality.

Valencia is also where you’ll find the 2019 Toast of the Coast Hockey Tournament.

The question is, are you ready to hit the ice?

The 2019 Toast of the Coast Hockey Tournament is the tournament of all hockey tournaments and it takes place at one of California’s most prestigious ice hockey destinations. While many of the Ice Station’s tournaments happen year-round, this is an invitational only tournament for the winners throughout each year.

Below are the age classifications, which are regulated by the USA Hockey Age Classification.

Championship banners and individual awards will be given to 1st place finishers and runners-up (for individual awards). While the entry fee can range from $1,000 to $1,600 depending on the division, out-of-state teams receive a 50% discount on their entry fee to make the trip more palatable.

While you’re in town, you might not want to miss out on this.

Thanks to the booming community of Los Angeles that supports the Kings, Ducks, and other hockey fans as well, there’s a great article you should check out that covers all the alternatives available for hockey fans looking for a little something extra. Of course, those attending the Toast of the Coast Tournament might be looking for other family attractions as well. Don’t worry, we’ve got you covered there too!

Magic Mountain Amusement Park is one of its most famed family destinations. From the world’s tallest and fastest, yet loopiest rollercoaster to being able to sit in some of the same seats previously sat in by your favorite movie stars, there’s no shortage of fun here. In fact, you’ll find many attendees having this attraction in common when they come to “take home the gold.”

Don’t forget to take the time to really chill out at Ben & Jerry’s. Not every community boasts a location of this iconic American ice cream, so take advantage. Unless the ice rink had you cold enough already!

Where to Stay at During the 2019 Toast of the Coast Hockey Tournament
There are plenty of fine hotels near the Valencia Ice Station. The Hyatt Regency Valencia is one of the best options for groups of travelers. Not only is it convenient to many local attractions, but it has spacious rooms that let you spread out with all your gear, free Wi-Fi, and a heated outdoor pool to relax after a long day at the rink. The Embassy Suites by Hilton Valencia is another good choice. It offers large, two-room suites equipped with microwave and refrigerator, which can help cut down on some of your food budget.