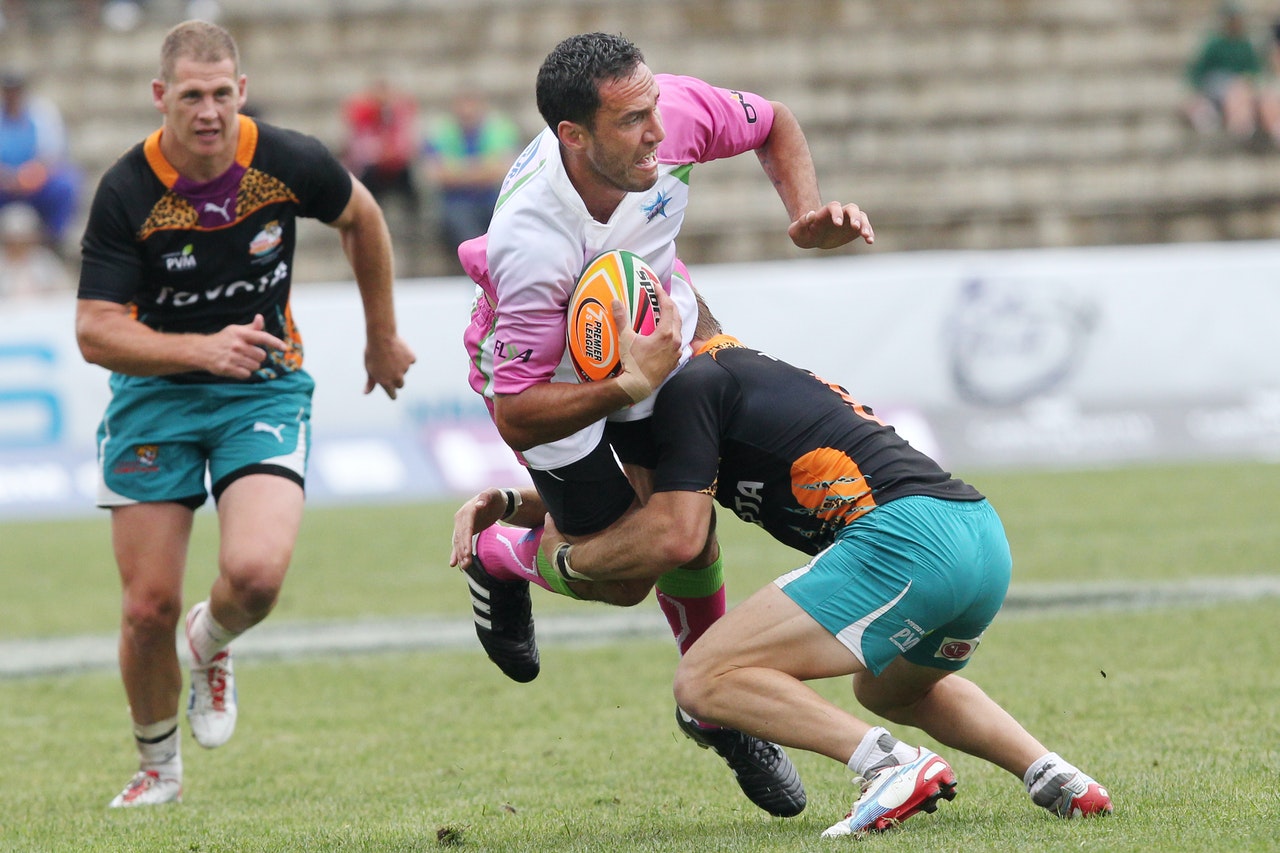 The British and Irish Lions are unbeaten in their last two tours, but their record will come under threat against the last side to topple them, world champions South Africa. The Lions once again face the Springboks as the current holders for the Webb Ellis Trophy.

Ironically, on their last visit to the Rainbow Nation, South Africa had beaten England two years prior in the 2007 Rugby World Cup final. Warren Gatland and his men will once again face the Springboks two years removed from another World Cup triumph over the Red Rose. In 2009, the Lions were defeated 2-1 by South Africa in fiercely contested matches.

There was little between the two sides, but the Boks made the clinical moves when it mattered the most. Since then, the Lions have been excellent to overcome Australia in 2013 and draw against New Zealand in 2017. Gatland has arguably a stronger squad, benefitting from an extremely competitive Six Nations tournament that has seen Scotland come alive in recent years to challenge England, Ireland, and Wales.

It has all been to the benefit of the Lions, who have a roster stacked with talent and more importantly depth in all positions. As a result, the Lions are considered the leading contenders for the series with odds of 8/11 in the rugby union betting odds. Therefore, there is pressure on Gatland and his men to succeed.

There is a good balance from all four nations, with England boasting 11 players in the ranks and Wales with 10. Scotland and Ireland are both represented by eight players each.

Gatland has opted for a blend of experience and youth, splitting his initial 33-man squad more or less down the middle between players that have represented the Lions in the past and rookies. Alun Wyn Jones remains a titan in the second row and the New Zealander has entrusted him with leading the side as he did with his previous Wales skipper Sam Warburton in 2013 and 2017.

Wyn Jones, Ken Owens, and Justin Tipuric are part of the old faithful front row that served Gatland so well during his tenure as Wales coach, and will be essential to the Lions’ success. However, players such as Maro Itoje, Zander Fagerson, Tom Curry, and Andrew Porter are part of the next generation of talent across the British Isles and Ireland. Their development will be crucial to future tours as well as the contests against the Springboks.

The Lions have an exciting wildcard in the form of Louis Rees-Zammit. The winger was nothing short of outstanding in his first Six Nations, scoring four tries as his side fell narrowly short of the Grand Slam. Proving his calibre against the world champions will be next on the agenda of the 20-year-old as he rounds into one of the top players in the game at his position.

He will face stiff competition for a starting role as his team-mate Josh Adams along with England’s Anthony Watson and Scotland’s Duhan van der Merwe. The battle to start on the wing highlights the talent the Lions have at their disposal, boasting strong competition throughout the roster with the only potential weakness lying in midfield with a lack of a creative spark.

Gatland has more than enough talent to overcome that issue and it will be fascinating how he approaches the challenge of defeating South Africa on their own turf.