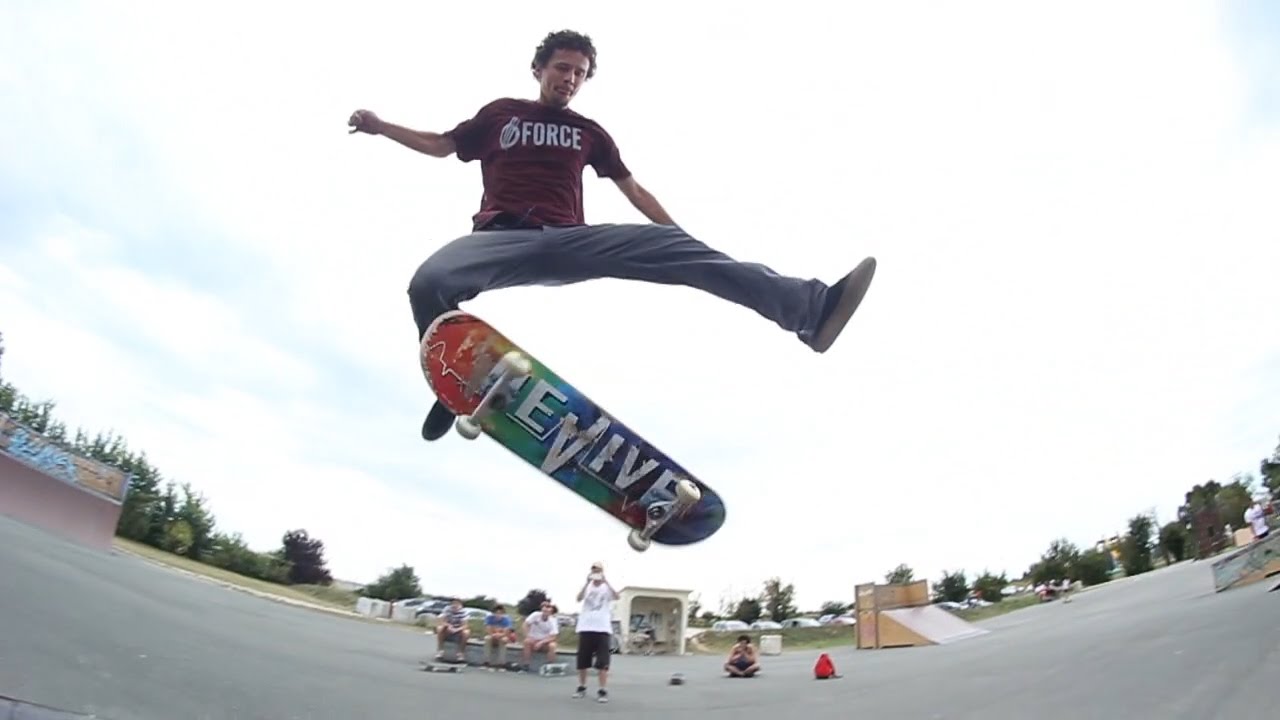 The Future of Skateboarding as a Sport

While a lot of people were quite skeptical about skateboarding becoming an acknowledged sport, today this is more or less inevitability. The International Olympic Committee unanimously voted to include it into 2020 Summer Games in Tokyo and in this way completely legitimized it. Nonetheless, where can skateboarding go next. Sure, it is highly improbable that it will become as popular as football or baseball, but it most likely won’t stay as obscure as darts or curling. All in all, here are few things that need to be considered when speaking about the future of skateboarding.

The first problem that skateboarding faces on its road to becoming a top-tier sport is a fact that basics are extremely hard to learn. Sure, no one is saying that becoming a pro basketball player, but shooting and dribbling are fairly simple moves that don’t take much to grasp. On the other hand, with skateboarding, just making some of the simplest jumps may take days or weeks to learn. Things are even worse for adults.

Furthermore, these basics are also quite dangerous, since any wrong move may result in some serious bruises and scratches. Luckily, there is also a positive side to this. While amateur skateboarders may never be as numerous as casual basketball players, those who do follow down on this path will be much more devoted. 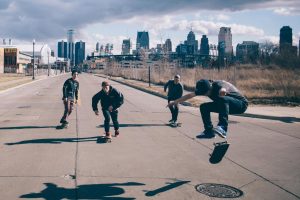 When you take a look at soccer, it is impossible not to ask what makes it so globally popular. Well, there are many factors, but one of them the fact that this sport is both inexpensive and available. You see all you need are two stones (or backpacks) as goal posts and a ball. The situation with skateboarding is quite similar to this. Unlike with ice skating, you don’t have to go to a specialized arena in order to exercise it. You can just look for cruiser skateboards to purchase and hit the streets. Once you get through the basics, the whole world becomes your playground.

Communities instead of teams

This particular thought is both an advantage and a downside. You see, people in skateboarding form communities instead of teams. While this helps people connect and learn more about this sport through social interactions, it also makes sense of competition more or less absent. It doesn’t take a rocket scientist to figure out how this could be a problem for a competitive sport. Still, once this sport hits off on a global scale, we will have to wait and see how things work out. Who knows, world champions may develop cult-following not unlike that seen in a major sport’s teams in other sports.

It is a sport

Finally, regardless of how you look at it, it is more than clear that skateboarding is a sport. First of all, it requires an extreme devotion in order to master. Second, it requires hours and hours of hard physical exercise in order to improve in the game, but more importantly it requires you to test your mettle against others. All of this, leaves no room to doubt. After all, in an era where there is an ongoing debate about whether competitive video games are sports or not, it seems ridiculous to even try denying that skateboarding belongs to this category.

While the only way to see which way these things work out may be to wait and see, according to current predictions, things are looking up for skateboarding. Sure, moneymaking prospects are not as great as with football or basketball which means that it will probably remain in their shadow, but this is true for 99% of other sports out there as well. One thing is certain, the fact that it has gone Olympic will definitely greatly benefit its popularity and gather youngsters all around the globe to try their hand in skateboarding.