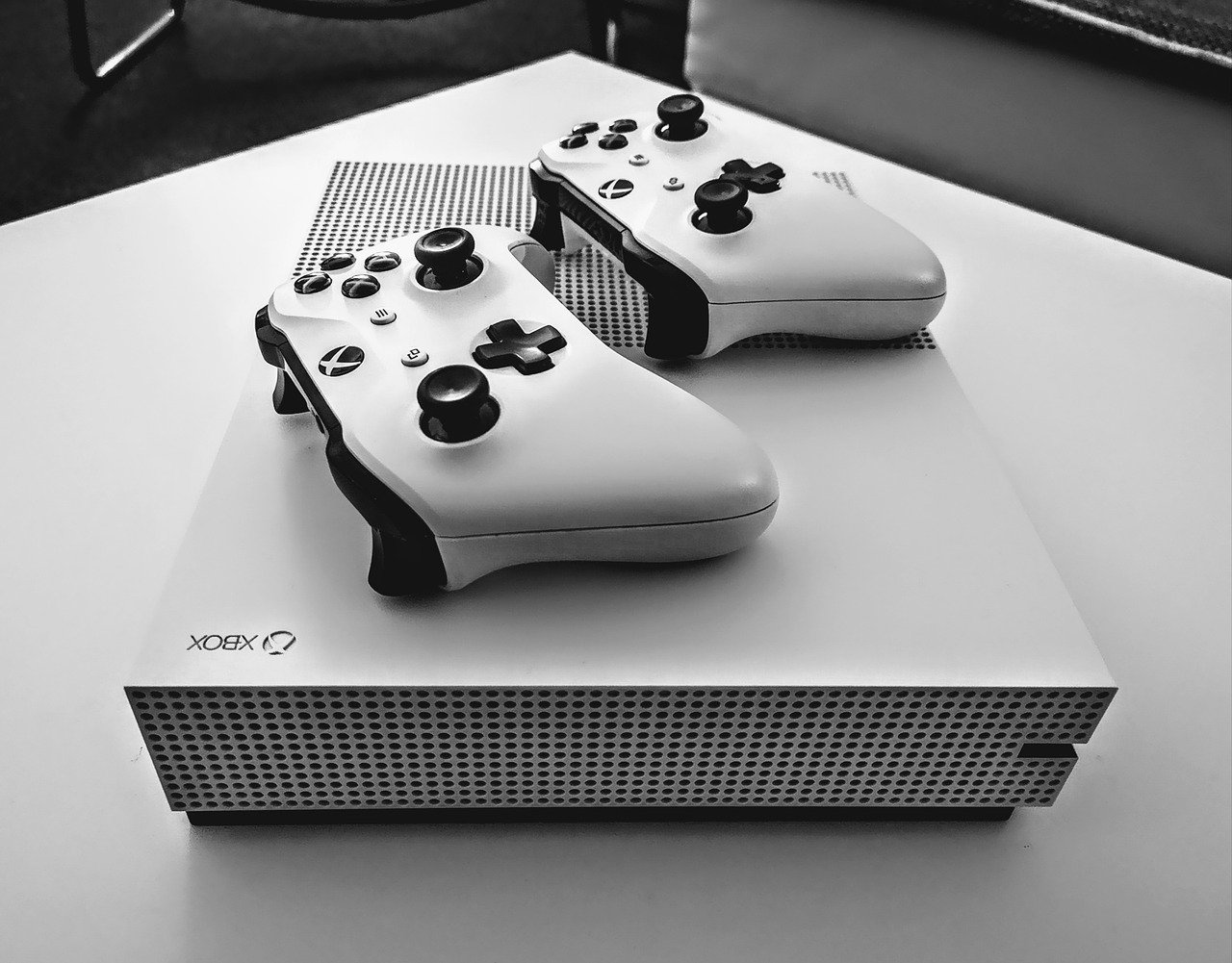 Esports has been on the rise for a number of years now as a growing number of fans from traditional elite sporting have made the adjustment, particularly in the past year as postponements and cancellations have led to growing interest in esports – but as many big organisations in elite sporting make the jump to offer virtual opportunities too, they begin to learn many of the reasons why esports has become so successful, and may even lead traditional sporting to follow in the footsteps of virtual options, but which areas could see the most change?

Broadcasting changes – Perhaps the biggest and likely most impactful change that could come to traditional sporting is within the broadcasting and streaming opportunities that could change. As of this moment, traditional sports is primarily accessed through cable. According to Infinity Dish, the sports broadcasting channel ESPN is the leading network for sports as it is the 3rd most-viewed network in the USA. However, this could very well change in just a short matter of time. Many of the existing broadcasting deals for major sporting events are set to expire within the next few years. The success of live Esports streaming platforms has been a reason behind the growth seen and could be the next step forward for traditional sports. The caveat here being that many teams in traditional sporting gain some financial benefit for broadcasting rights which could be lost of a major shift is seen, but given it could increase viewership opportunities, just as many may be willing to make the more permanent change.

More events, more betting – The betting market continues to be a huge factor within sporting and is certainly growing within esports too having only been readily available for the past few years – but hand in hand with the broadcasting options, international events have typically been inaccessible for many and has prevented opportunities in betting which aren’t limited when moving to a digital landscape where time zones are the only difficulty to manage. As event viewership is able to increase, so are betting options, and when you look at esportsbetting.site for example you’re able to see how wide-reaching international events are, and how much more accessible they become.

A shift for the athletes too – Part of the allure for new fans to esports is the interaction and connection they’re able to have with their favourite athletes as they’re able to tune in to livestreams and interface with them directly – many sporting athletes have stepped this up recently due to social media, but many are now also being encouraged to take part in some of these esports titles directly linked to their own league, not only to boost viewership but to also offer this same interfacing opportunity to the fans – following on from the success of esports athletes, this could certainly help bring the numbers up if there is a shift too.