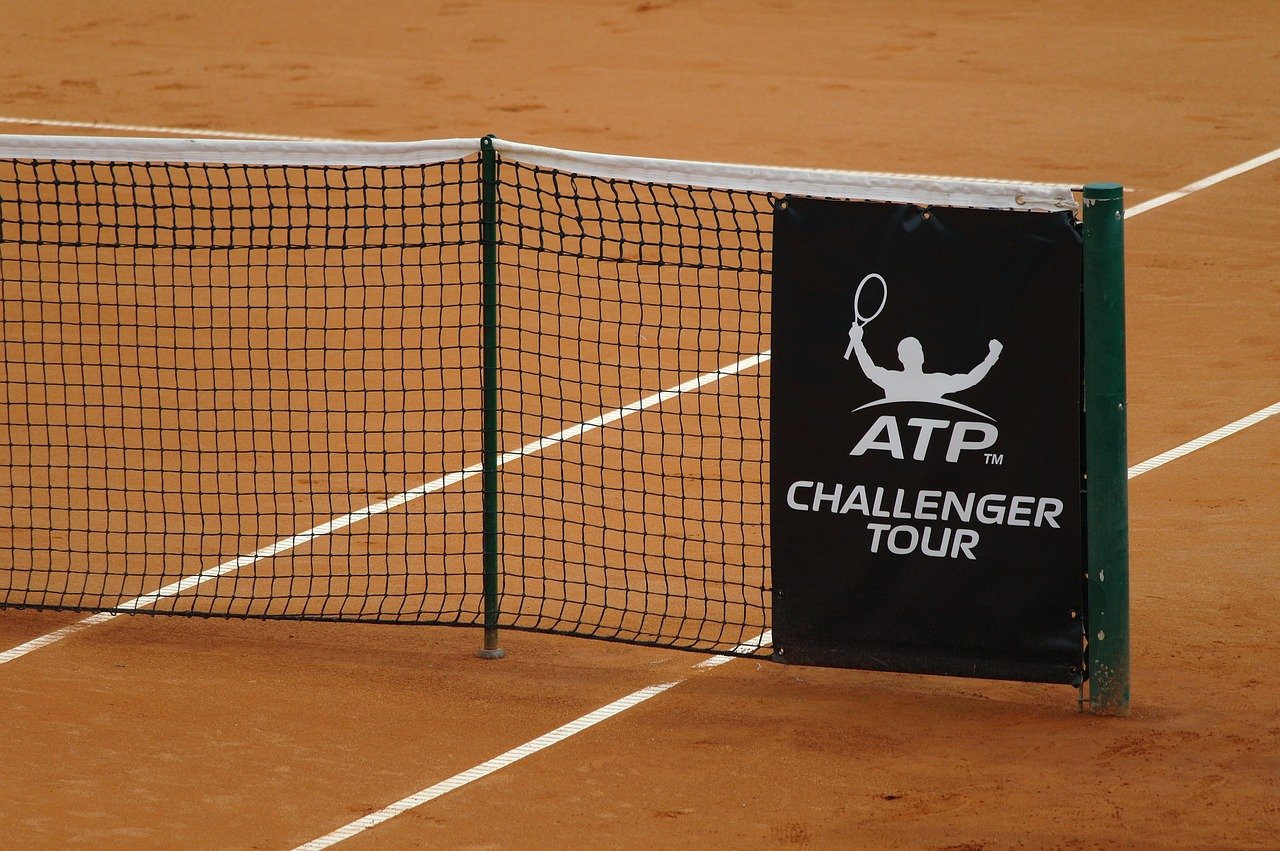 Daniil Medvedev won the biggest tournament of his career at the 2020 ATP World Tour Finals where he overcame the best players in the world at London’s O2 Arena.

Medvedev prevailed in all five of his matches in the event. He had excellent victories over Novak Djokovic, Alexander Zverev and Diego Schwartzman in the group stages. In the semi-final, he came from a set down to defeat Rafael Nadal, while he beat Dominic Thiem in three sets in the final.

The Russian became the first player in history to beat the world number one, two and three at the ATP World Tour Finals. He is now a winner of nine ATP singles titles, three of which are Masters 1000 titles.

Medvedev will take a great deal of confidence out of the way he played in London into next season where his target will be a maiden Grand Slam tournament success. The 24-year-old is number four in the world rankings now and has been tipped to win one of tennis’ big four events ever since he broke onto the tour.

The 2021 Australian Open will be Medvedev’s next opportunity to win a Grand Slam title. He is 6/1 in the tennis betting to win that tournament. Djokovic, Nadal and Thiem are the only players ahead of him in the outright market, which says a lot about his chances of victory in Melbourne.

Unless he plays a warm-up event before, Medvedev will go into the Australian Open on a 10-game winning streak. He was successful in the Paris Masters before the season finale in the World Tour Finals.

The youngster has been using aggressive tactics in 2020. He approached the net on many occasions in that final against Thiem which proved to be quite effective.

The closest Medvedev has come so far to a Grand Slam win came in the 2019 US Open. He reached the final at Flushing Meadows that year but was beaten by Nadal in five sets.

After losing the opening two sets of that match against Nadal, it looked as though Medvedev was going to be completely dominated by the more experienced player. He showed a fantastic fighting spirit though, winning the next two sets to level the contest. Unfortunately for the Russian, Nadal came out on top 6-4 in the final set.

In 2019, Medvedev reached six consecutive finals which indicates he is a player who goes through hot streaks. It is quite clear he really enjoys playing on the hard courts and that is reflected in his results.

The former US Open finalist has been unable to advance past the first round of the French Open in four attempts on the clay in Paris. At Wimbledon, the furthest he has been on the grass is the third round, which he reached in 2018 and 2019. He will be desperate to perform much better in those two events in 2021.

With time not on Djokovic, Nadal and Federer’s side, there is a real opportunity for someone like Medvedev to claim the number one sport in men’s tennis and become a dominant force. The early signs suggest he could have the game to do just that.