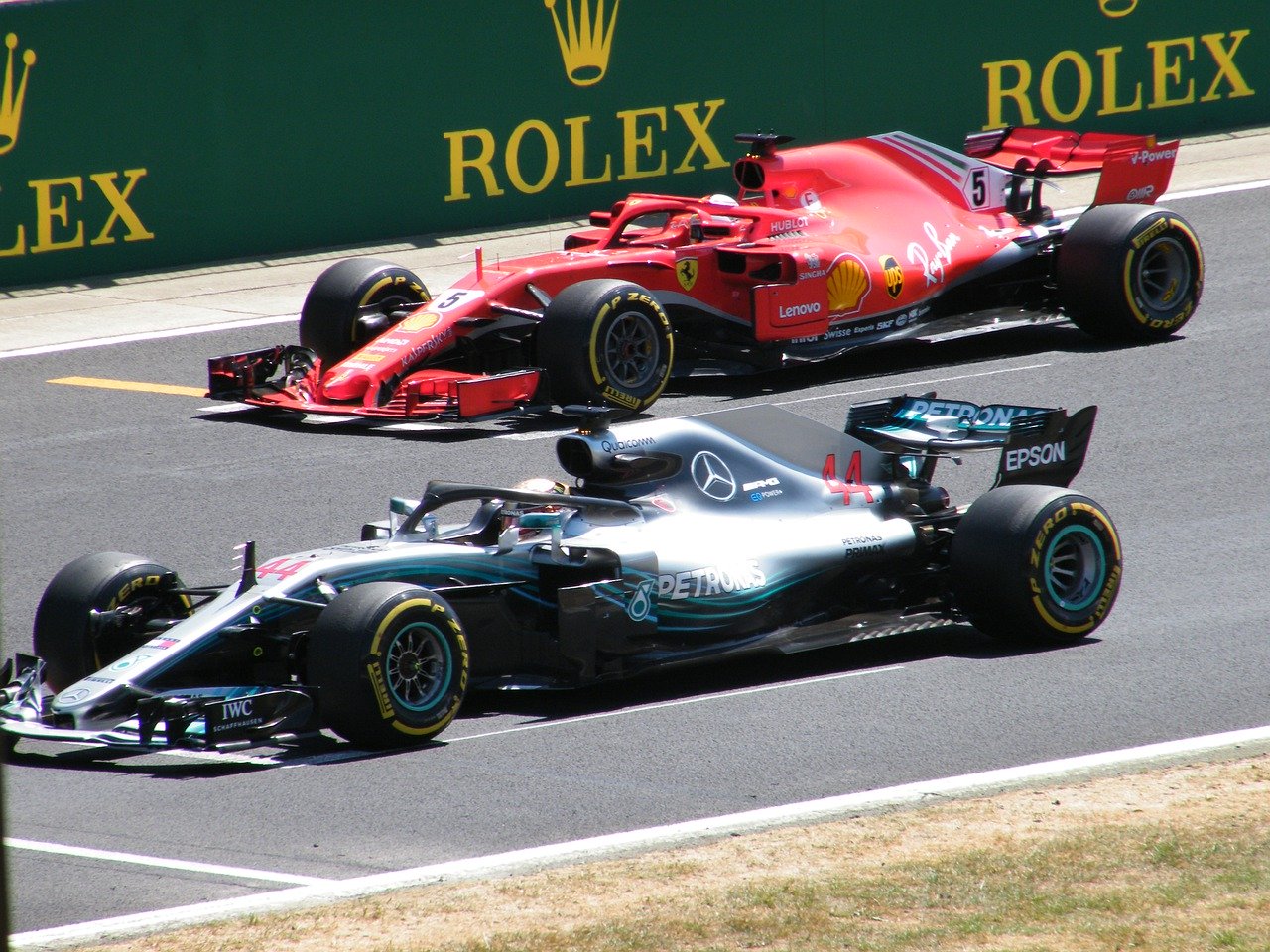 A Strong Argument for Reverse Grid

One of the longest running arguments in the world of F1 motorsport has been around reverse grid qualifying – the way this would is that on the second Saturday, qualifying would be replaced by a 30-minute race with the starting order based on reverse championship positioning – in the current example this would have the likes of Lewis Hamilton and Valtteri Bottas starting at the back of the grid. The argument is that this would promote more exciting racing with the slower teams starting out front and the faster teams having to progress through the pack.

The recent race at Monza has reignited this argument as further pushes are being made to see if reverse grid qualifying can be introduced much as it had been hoped for at the start of 2020, but it isn’t without opposition namely from the current leaders and repeat champions of Mercedes. The reason for their veto was that “we don’t believe F1 needs gimmicks to make it attractive. We believe in the s port to deliver excitement” – certain drivers have also spoken out such as Lewis Hamilton, but even four-time champion Sebastian Vettel who has been having a bit of a tough go at things recently in Ferrari has stated his dislike for the proposal.

It would certainly mix things up for punters too – gambling is a huge part of motorsports and a surge of new sites becoming available have attracted a growing number of new users alongside them, sites such as https://maximumcasinos.com/ provide players with a safe place to play whilst also not subscribing to certain initiatives such as Gamstop which aim to exclude players – a change to the grid order for F1 could mean players on sites such as these don’t have as many sure fire options.

In order for the idea to be pushed forward however, a decision needs to be unanimous – there’s no doubts that many will be wanting to see something introduced as soon as possible so we can witness some more exciting races such as this past weekend, but the likelihood is that we’ll have to wait a bit longer – perhaps with all the other changes we’re going to see, 2021 could be the year to start mixing the grid up.

There had also been another rule that was seen at Monza that has some talking too – the mandatory pit stop under the red flag. It isn’t often we see a stop and go restart under a red flag, and so the rule hadn’t come under much scrutiny, but with McLaren feeling as if they may have missed out on an opportunity for putting before the red flag came out with Racing Point capitalising by not pitting at all, there are some arguments that under these conditions anyone who has yet to pit and uses the mandatory pit stop under the flag should infact have to pit once more – once again this is something that may be addressed moving forward, but with such a niche circumstance and difficult to reproduce much in the way it happened at Monza, it’s unlikely changes will be seen here either.