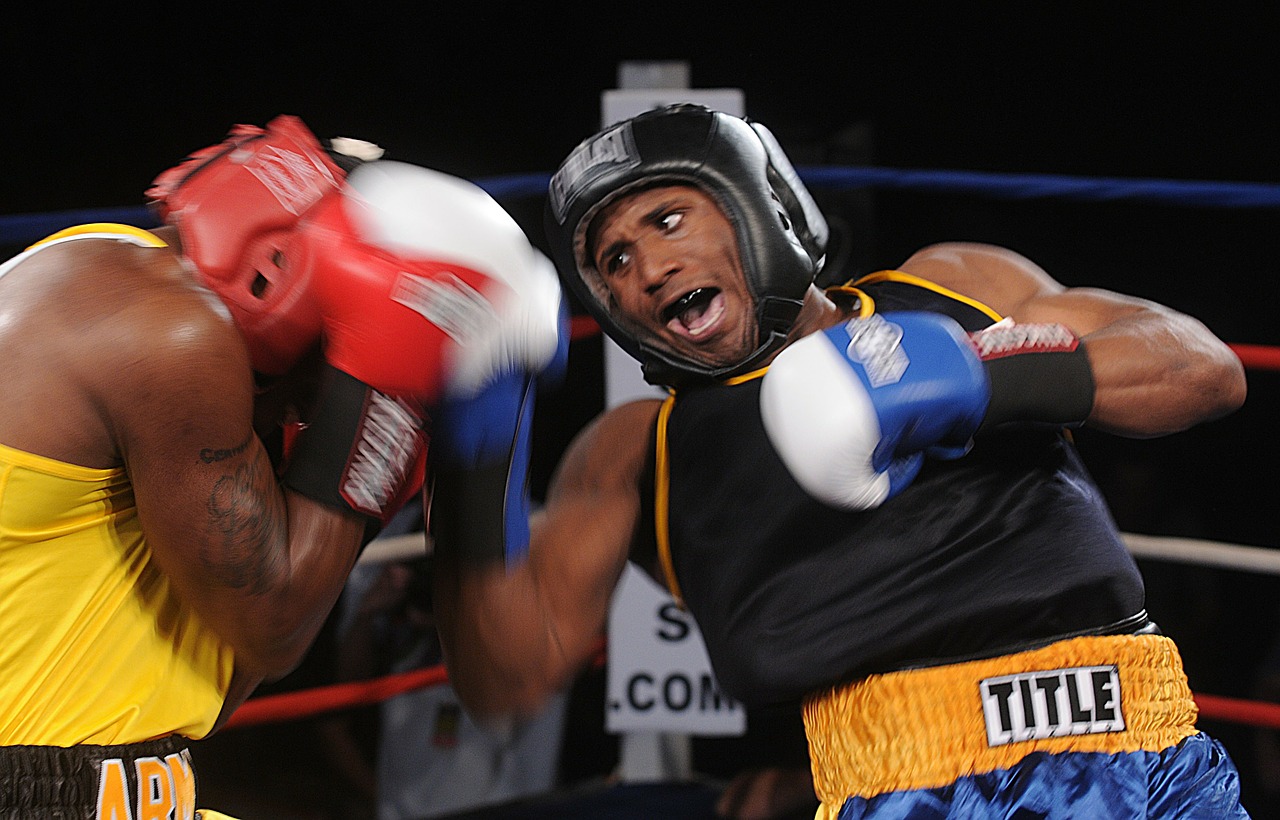 5 Mistakes To Avoid When Boxing

If you’ve just started getting into boxing, you may have realized that it’s not as easy as it may seem. Boxing is a complex and nuanced martial art, with many techniques and proven methodologies.

Beginners will undoubtedly make some mistakes; there’s no reason to be ashamed. In this article, we’ll go over a few mistakes that many boxers make that could lead to injury. If you want to get the most out of your training, read on to learn what to avoid.

#1: Throwing Too Many Arm Punches

One of the most common errors made by people just learning how to throw a punch is that they focus too much on their arms. Instead of transferring their weight from the base of their body, they rely only on their arms and fists.

The boxing technique requires power from the legs and the lower body. Try bending down at the knees slightly and twisting your torso towards your target. You’ll see that there is much more energy and power behind the blow.

#2: Training Too Hard and Fast

Don’t rush your training, many beginners want to learn as much as they can as soon as possible, but learning the art is a process. It’s best to focus on perfecting one or two techniques at a time.

Many start off with learning how to throw a jab before they learn a cross. Study the method behind each throw and ease yourself into it, trust us, you’ll improve faster this way.

When many boxers start sparring, they tend to forget that each strike requires energy, from the first to the last. Too many beginners start with too much power, and then can’t finish strong. Don’t put all of your effort into the first few rounds, or you may end up gassed out by the middle.

Try to have an understanding of your own conditioning and how your body handles energy. Pace yourself; insufficient energy expenditure is even something that plagues long-time boxers.

Make sure you’re breathing when you’re boxing. Don’t hold your breath when you throw punches and combinations. Making noise while you breathe is a great way to remember that you’re doing it. You’ll generate more power and energy this way.

Many beginners tend to force all movements regardless of how it feels. This means that they’ll throw jabs that hurt their elbows or make moves that will make them lose their balance. According to the professionals at Activa Clinics, many new boxers find themselves throwing out their back and having to take a trip to the chiropractor. Read more about the benefits a chiropractor could have for boxers; this small investment can go a long way for a boxer’s performance.

One of the most critical components of boxing is being able to read the situation in front of you. There are many things that beginners have to work on before they can pull it off. If you can’t get past your opponent’s defense, that’s okay. Be patient.

In time, you’ll find that there are openings everywhere. If you take your time to look for them and study the situation first, you might find that you have better luck.

The truth is, there’s no such thing as a boxer that never makes mistakes. For beginners, it’s good to mess up a few times, and it’s the best way to learn. Please don’t get frustrated; you’ll get the hang of it with patience and hard work.