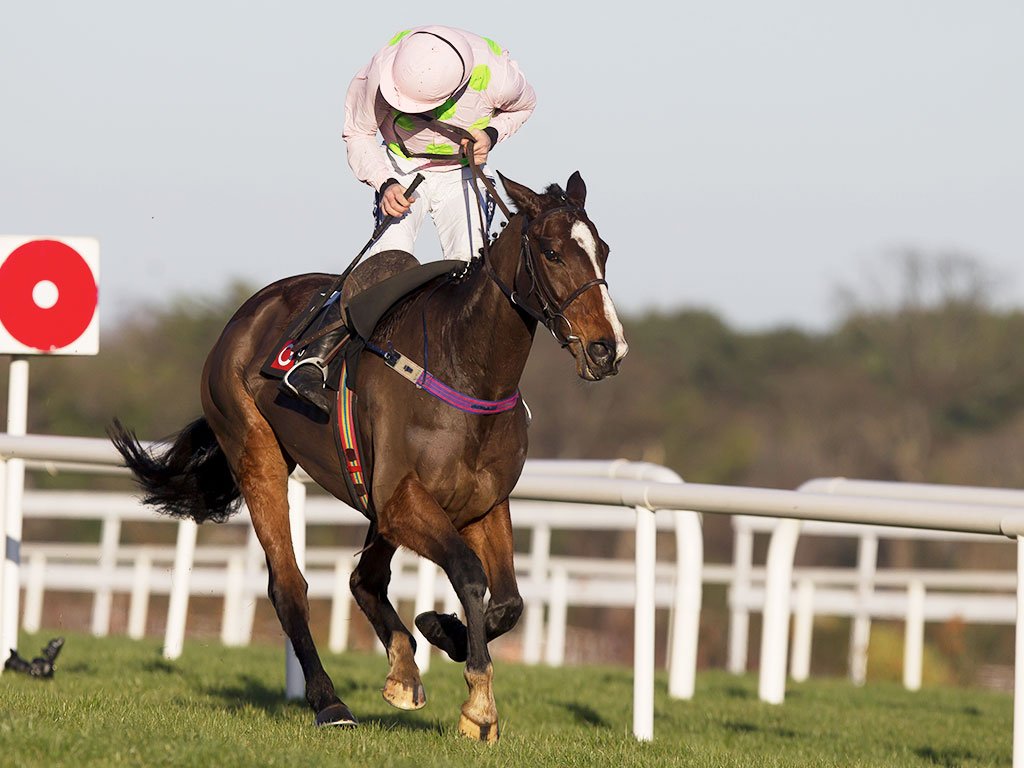 With 28 races taking place across four days, there is plenty of action to bet on at the Cheltenham Festival this year. The four Championship races are the Champion Hurdle, Queen Mother Champion Chase, Stayers’ Hurdle and Cheltenham Gold Cup, however, if you enjoy your handicaps and novice contests, you have lots to look forward to.

Here are our recommended bets for this year’s meeting.

No horse in this year’s Cheltenham Gold Cup has better form to its name this season than Native River. Colin Tizzard’s chaser came out on top in one of the most prestigious national hunt races at Newbury back in November in the Hennessy Gold Cup. He then ran at Chepstow where he produced an equally impressive run to carry top weight in the Welsh Grand National. 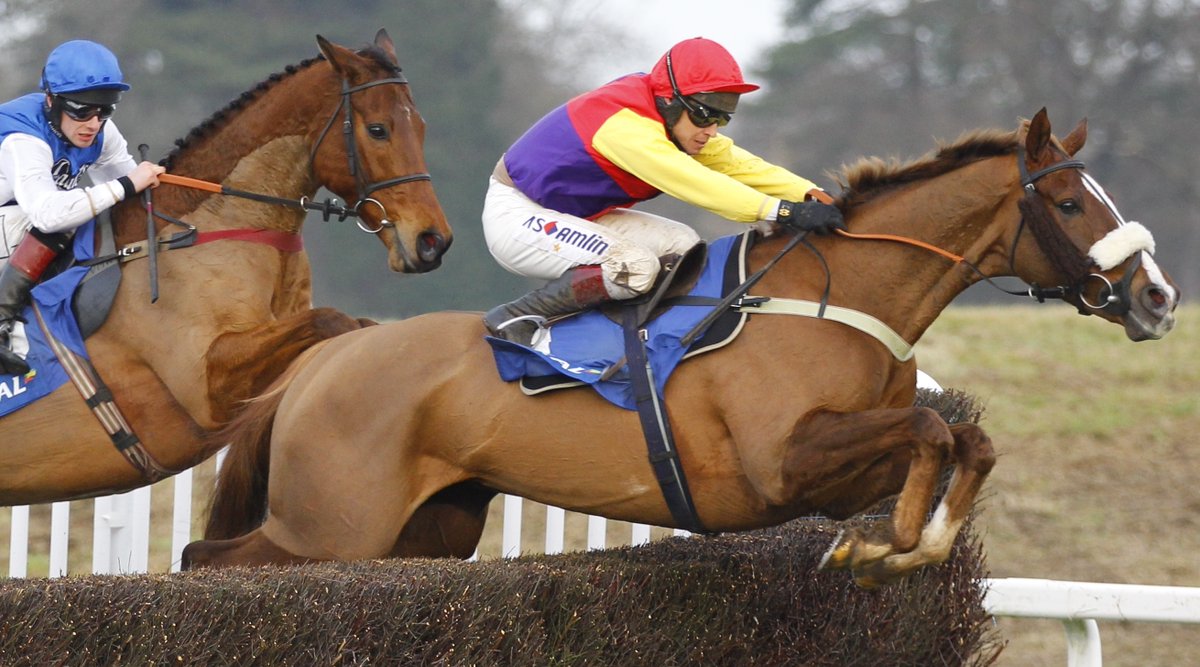 Native River will be joined in the Gold Cup this year by his stablemate, Cue Card. At the age of 11, the former King George winner will be bidding to become the first 11-year-old to win the Blue Riband contest since What A Myth who was successful in 1969. Many good horses such as Kauto Star and Denman have tried to prevail at that age and have failed therefore preference has to go to Native River.

Connections of Un De Sceaux are likely to make the sensible decision of stepping their horse up to 2m5f at the Festival this year in order to avoid Douvan in the Queen Mother Champion Chase. If he runs in the Ryanair Chase, he will be head and shoulders above the rest of the field and could well go off close to evens in the betting.

Willie Mullins’ chaser returned to action this season at Sandown in the Tingle Creek Chase, where he defeated Sire De Grugy and God’s Own in the Grade One contest. He then looked very impressive at Cheltenham in the Clarence House Chase where he prevailed ahead of Uxizandre by five lengths.

Mullins has been really unfortunate this season to suffer injuries with a number of his stable stars including Faugheen and Annie Power, he should still be able to have a good week though and Un De Sceaux can provide him with some success on day three.

Death Duty has had a faultless campaign since going over hurdles at the start of the season. He won his maiden appearance at Roscommon back in October and has improved with each run. Gordon Elliott has a strong team of horses that is taking across the Irish Sea for the meeting and Death Duty looks to be his most talented novice.

The betting suggests West Approach is likely to be the biggest threat to Elliott’s hurdler but he has yet to record a success this season, with his best run arguably being on his latest start where he came home third in the Grade Two Cleeve Hurdle at Cheltenham.

As long as Death Duty replicates his form in Ireland at Cheltenham where he will be making his debut as he did not run in the Champion Bumper 12 months ago, he should be able to come out on top in this 3m race on day four of the meeting.

Vroum Vroum Mag goes into the Festival this year where she is one of the returning heroes after landing the Mares’ Hurdle comfortably in 2016. Mullins’ mare had a number of options at the meeting but it does now look like she will take on her own sex rather than competing in either Champion Hurdle or Stayers’ Hurdle.

If the eight-year-old did feature in either of the two Championship races, she genuinely would have been a strong contender such is her talent. Against her fellow mares though, she is a class above and will take all the beating once again as she looks to replicate her former stable Quevega who is the only horse to have won this race twice.

Buveur D’Air was third in last season’s Supreme Novices’ Hurdle behind Altior and Min and followed those horses into a novice chase campaign. The plans for the horse all changed when the Champion Hurdle field started to break up earlier this year. Connections obviously feel their horse is good enough to win the premier hurdle contest and they are right to take that view given it is a wide open year.

The six-year-old returned to hurdles last month at Sandown where he won a Listed contested very easily which looked to justify the decision to give up on the novice chase route for now.

If you want to bet on some specials during the meeting, the bookmakers have priced up the top jockey and top trainer during the Festival which will give you an interest throughout the week. Enjoy the action and best of luck with your punts.